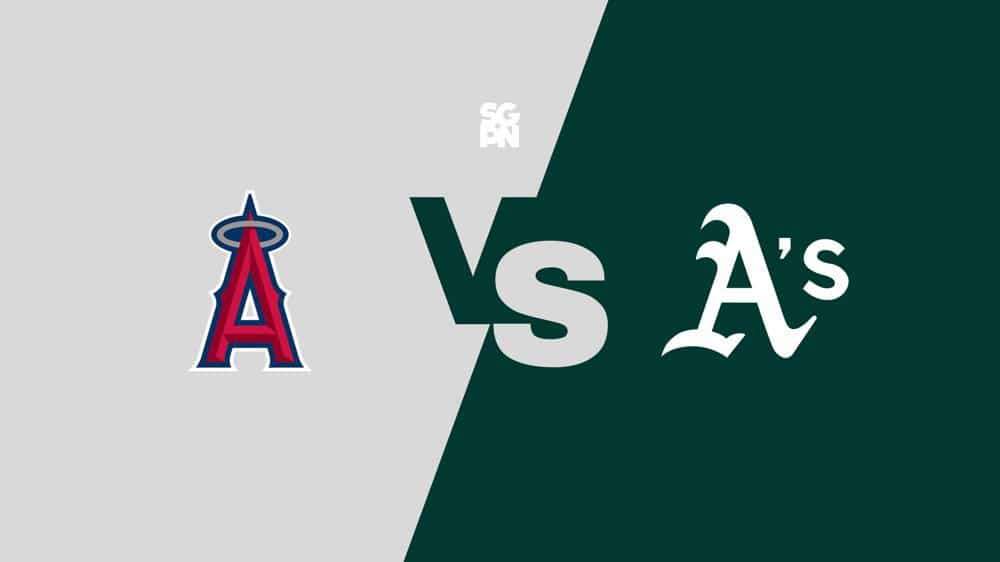 The Angels are favored away from home (-179) versus the Athletics (+152). The scheduled starters are Patrick Sandoval (6-9) for the Los Angeles Angels, and Adrian Martinez (4-6) for the Oakland Athletics. The game’s total is set at 7.