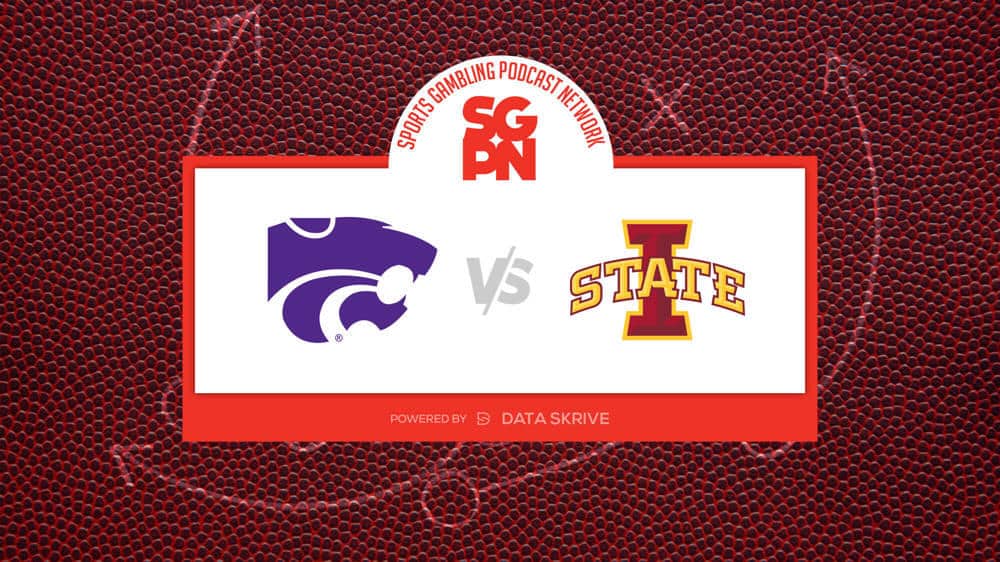 The No. 20 Kansas State Wildcats (4-1) are just 2-point favorites on the road against the Iowa State Cyclones (3-2) on Saturday, October 8, 2022. Each team has a tough defense, with the Wildcats 25th in points per game conceded, and the Cyclones 12th. An over/under of 46 points has been set for the outing.

Where To Watch Kansas State vs. Iowa State