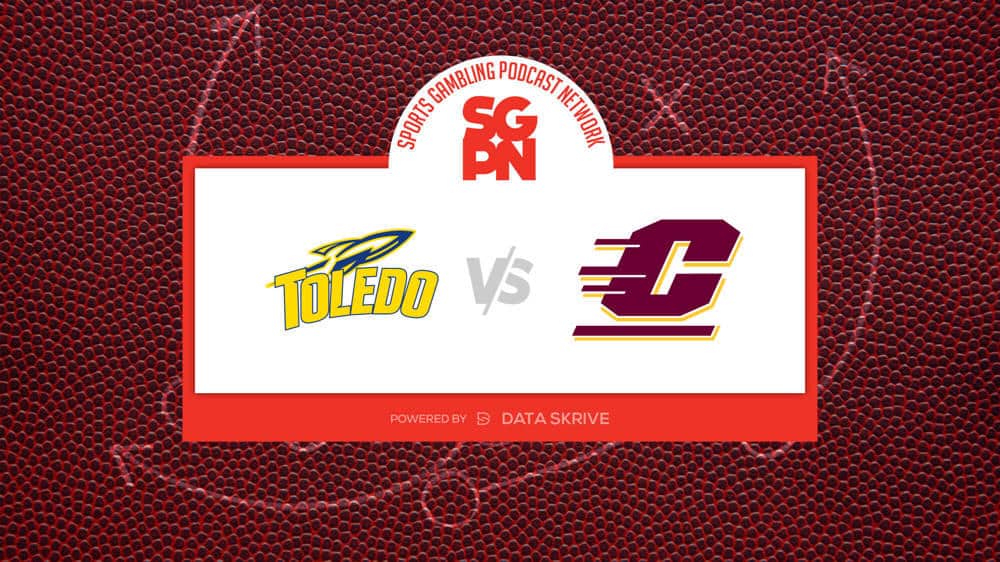 The Toledo Rockets (2-2) and their 17th-ranked pass defense will host the Central Michigan Chippewas (1-3) and the 24th-ranked pass attack on Saturday, October 1, 2022. The Chippewas are 7-point underdogs. The over/under for the outing is 58.5 points.

Where To Watch Toledo vs. Central Michigan