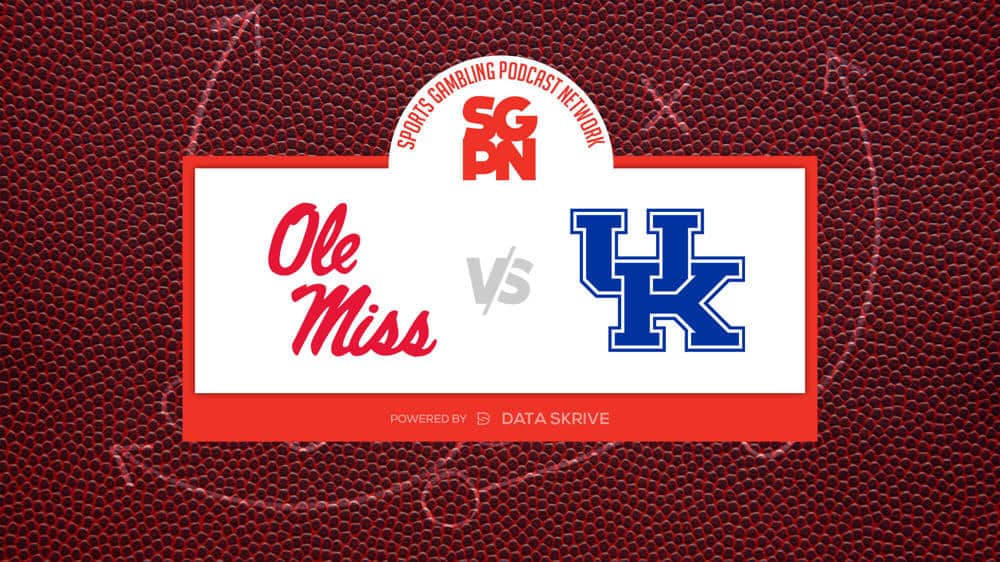 Where To Watch Ole Miss vs. Kentucky