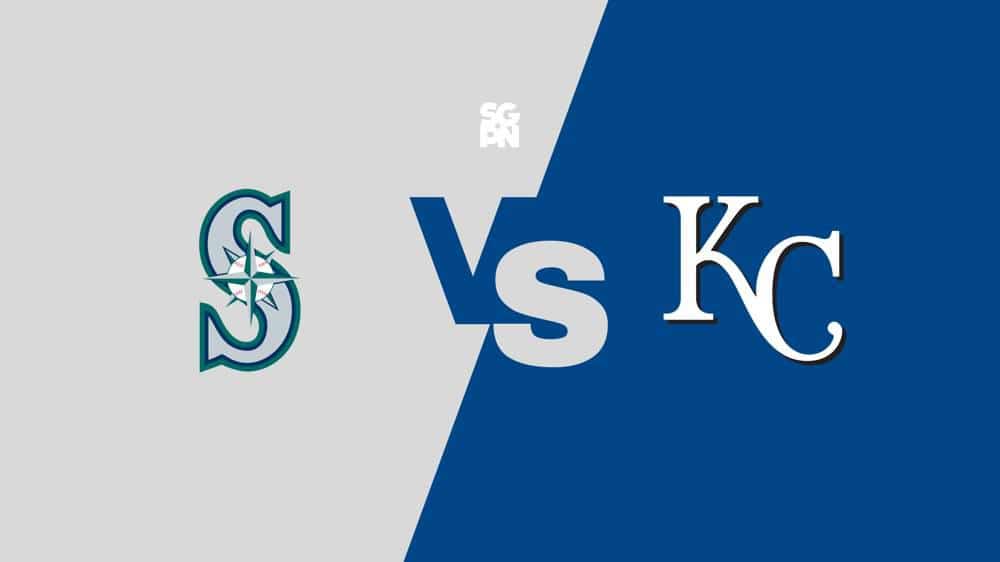 As the favorite, the Mariners (-180 on the moneyline to win) take the field at the Royals (+151). The matchup on the mound for this contest is set with the Seattle Mariners looking to Logan Gilbert (13-6), and Kris Bubic (2-13) taking the ball for the Kansas City Royals. The total for this game is 8.

Where To Watch Mariners vs. Royals