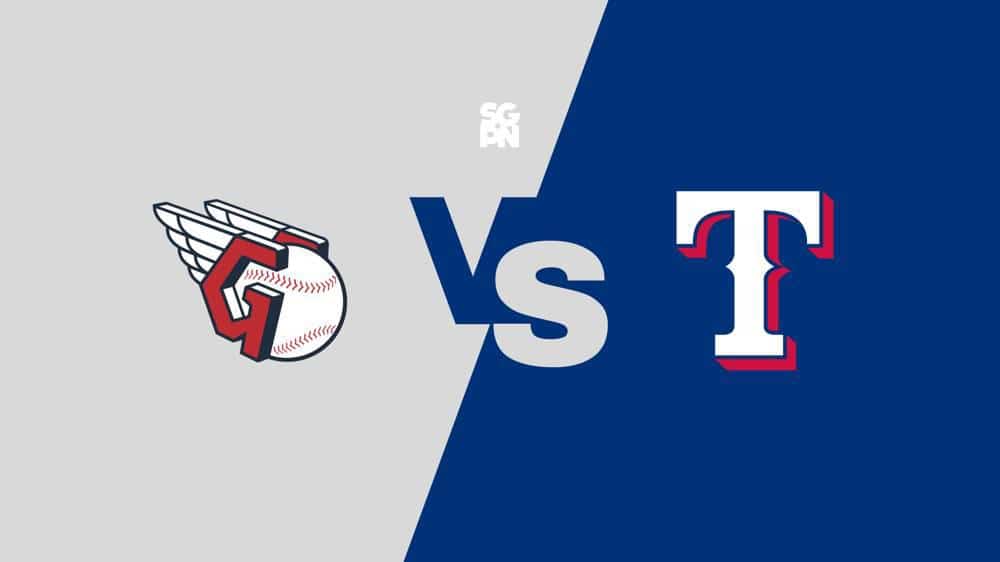 The Cleveland Guardians (84-67) visit the Texas Rangers (65-85) at 7:05 PM ET on Saturday, a game featuring two of MLB’s most consistent batters. Andres Gimenez has an average of .302 (ninth in league) for the Guardians, while Nate Lowe is eighth at .306 for the Rangers.

The Guardians are favored (-128 on the moneyline to win) when they visit the Rangers (+107). The starting pitchers are Cal Quantrill (13-5) for the Cleveland Guardians, and Glenn Otto (6-9) for the Texas Rangers. The total for the game is set at 8 total runs.

Where To Watch Guardians vs. Rangers