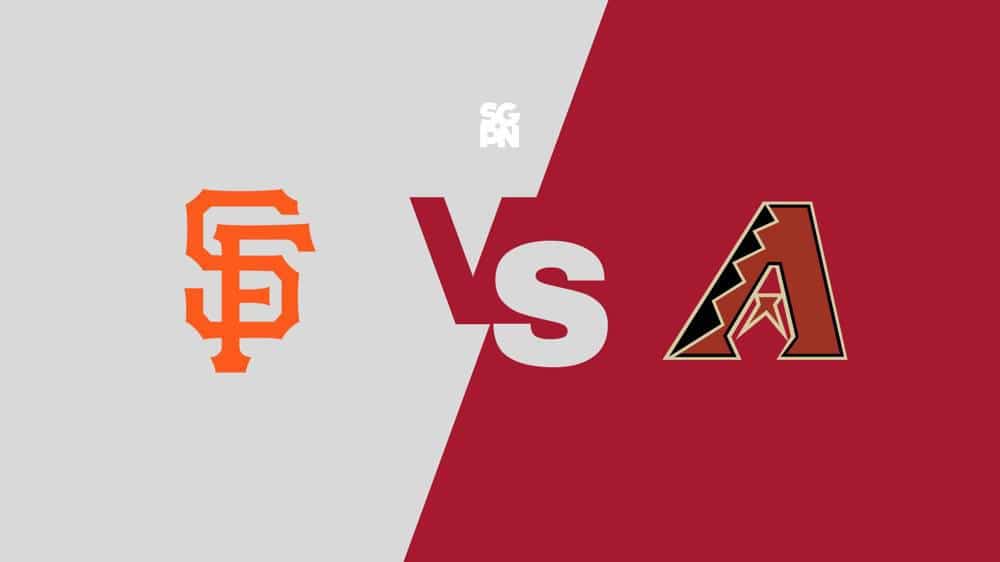 The San Francisco Giants (73-77) visit the Arizona Diamondbacks (70-81) to open a three-game series at Chase Field, with first pitch at 9:40 PM ET on Friday. The Giants are on the back of a series victory over the Rockies, and the Diamondbacks a series loss to the Dodgers.

The Diamondbacks are an underdog (+108 moneyline odds) when they host the Giants (-128). Carlos Rodon (13-8) is the starter in this one for the San Francisco Giants. The Arizona Diamondbacks have yet to tab a starting pitcher for this game. The matchup has an over/under of 7.5 total runs.