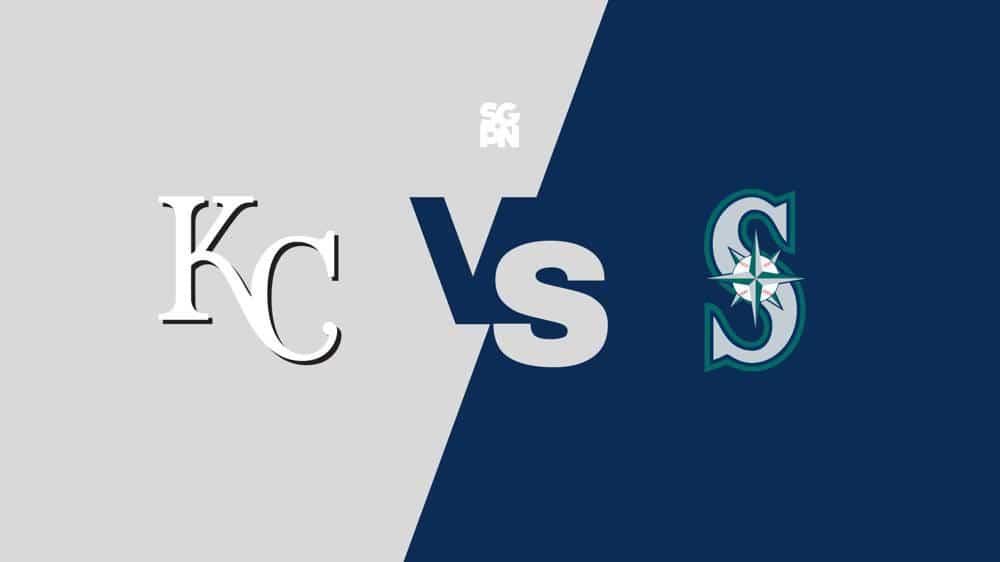 The Kansas City Royals (61-88) aim to prolong their three-game win streak when they play the Seattle Mariners (82-67) on Friday at 8:10 PM ET, at Kauffman Stadium.

Where To Watch Royals vs. Mariners