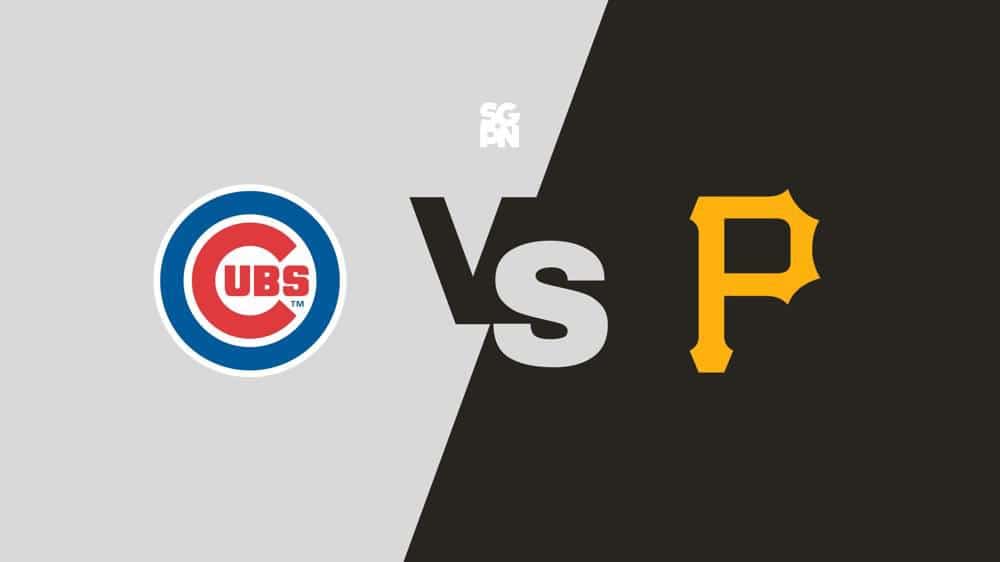 The Cubs are projected as a tight favorite (-110 moneyline odds) against the Pirates (-109). The starting pitchers are Wade Miley (1-1) for the Chicago Cubs, and Johan Oviedo (3-2) for the Pittsburgh Pirates. The game’s total is set at 7.5.

Where To Watch Cubs vs. Pirates