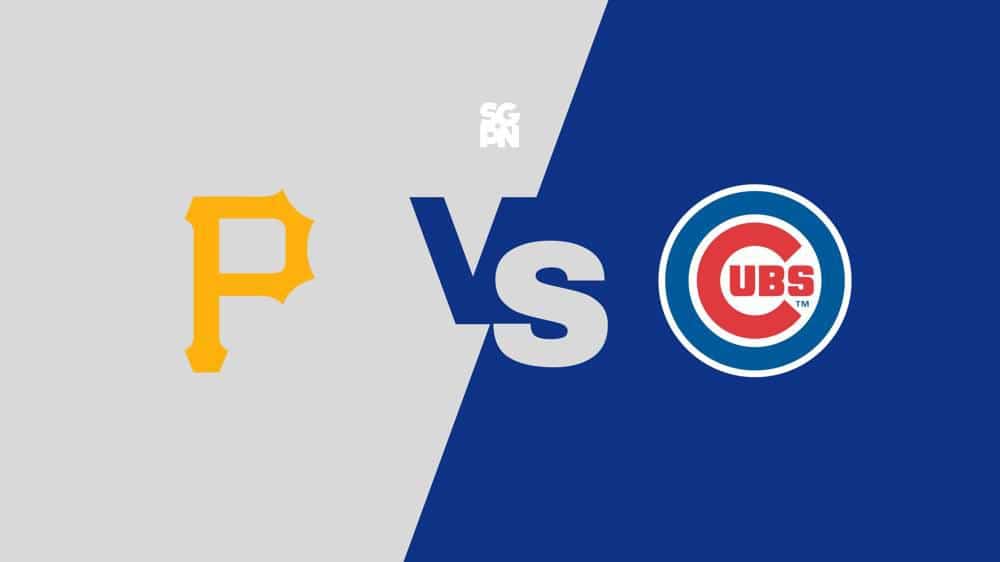 The Pirates are favored (-117) in a projected tight game against the Cubs (-101). The scheduled starters are Mitch Keller (5-11) for the Pittsburgh Pirates, and Hayden Wesneski (1-1) for the Chicago Cubs. The over/under for the game is 7.5 total runs.