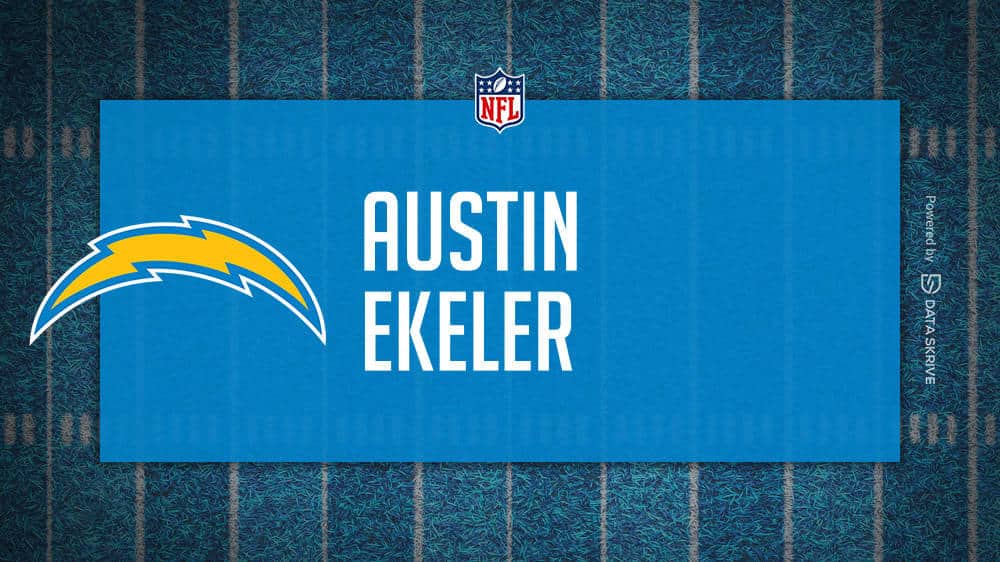 Check out what sportsbooks have posted for Austin Ekeler’s player props in Sunday’s NFL action, as he takes to the field at 4:05 PM ET broadcast on CBS. The Jacksonville Jaguars (1-1) will be Ekeler and the Los Angeles Chargers’ (1-1) opponent in this Week 3 matchup at SoFi Stadium.