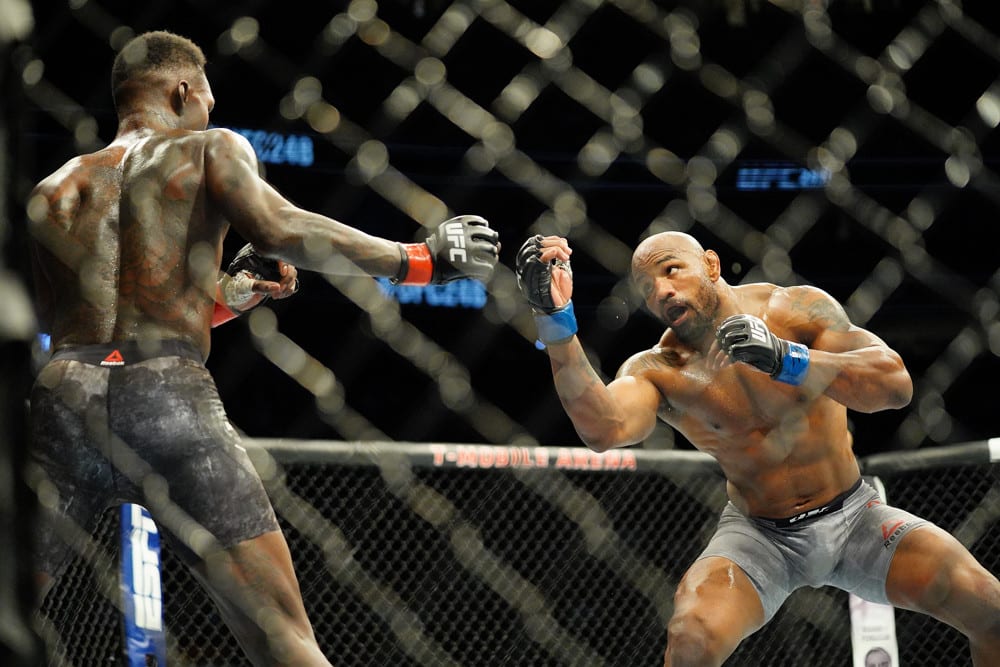 After over a month off, Bellator is back and it all goes down in Dublin, Ireland this Friday. The whole card is stacked, headlined by the legend Benson Henderson taking on Ireland’s own Peter Queally. In this article, I will preview and make my best bets for Bellator 285. Here are your Bellator 285 predictions.

I have to start by saying if you don’t know who Benson Henderson is, go on YouTube and look him up because he is an MMA legend. He has literally fought everyone in the lightweight division in the 2010s. Henderson is coming off a big win and a win Saturday night could put him right in the title talk. I think going into enemy territory with probably a hostile environment, this fight should be a war. I’m interested to see how well Peter Queally has improved after losing his last fight in November. I think Peter will have the size and age advantage, but can that be enough to overcome Henderson’s experience?

We will see Saturday night. I just think Henderson has that no-quit attitude where no matter how many times he’s getting hit, he’ll continue to move forward. I think a good prop bet to make in this fight is for this fight to go the distance at -190. Both fighters aren’t known to knock their opponents out nor get finished on the feet or the ground. I also like Henderson on the ML as well at -190 if you want to play that straight or include him in your ML parlays. I think Henderson will win the first round and close out the fight with the scorecards with his wrestling and cardio.

Melvin Manhoef is another icon in the MMA world. Manhoef has been fighting since 1995 and has accomplished so much in this sport. However, Manhoef is now 46 and unfortunately, his best days are past him. Having said that, Yoel Romero is 45 and lately, he hasn’t looked in tip-top shape. He did win his last fight, but before that, his last win was back in 2018 against Luke Rockhold. I do think Yoel will be the bigger man with the striking advantage and could be a real problem for Manhoef. With Yoel being an over -600 favorite, it’s very hard to get any value in this fight. I think this fight could end in a possible beatdown. I’ll take Romero to win via KO/TKO at -245 and I’m also going to sprinkle a little on Romero to win in the 1st round at +115.

For all other MMA-related things like the crew’s picks, articles, and podcasts please check out the Sports Gambling Podcast Network website and click the MMA tab. Good luck this weekend and let us know if you’ll be riding or fading the crew’s plays for Bellator 285 on Twitter @SGPNMMA.