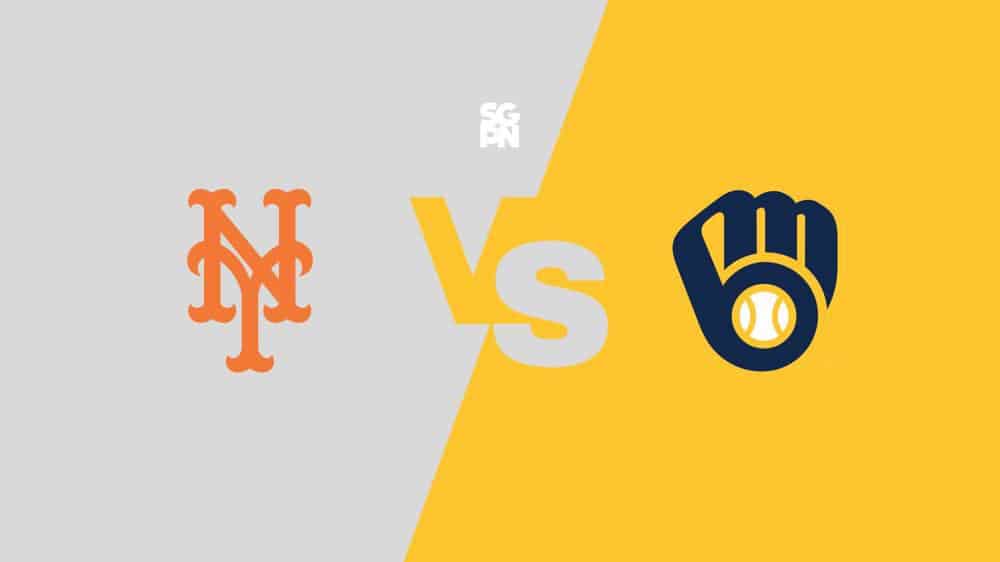 The Mets are projected as a close favorite (-111 moneyline odds to win) against the Brewers (-109). The matchup on the mound for this contest is set with the New York Mets looking to Carlos Carrasco (15-6), and Aaron Ashby answering the bell for the Milwaukee Brewers. The contest has a set total of 7.5.

Where To Watch Mets vs. Brewers