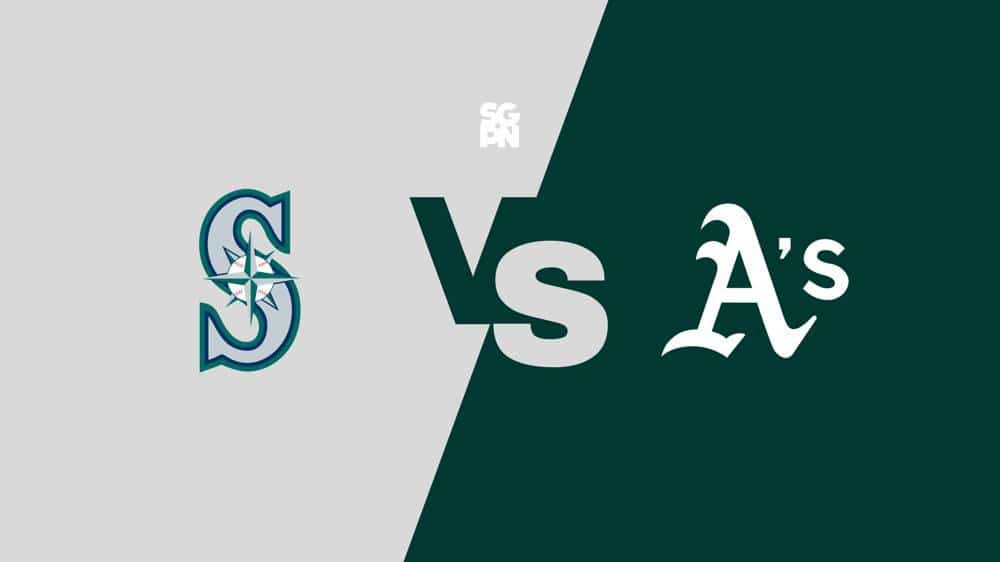 The Seattle Mariners (81-65) are looking for continued power from a batter on a roll versus the Oakland Athletics (53-94) on Tuesday at 9:40 PM ET, at Oakland Coliseum. Julio Rodriguez is currently on a two-game homer streak.