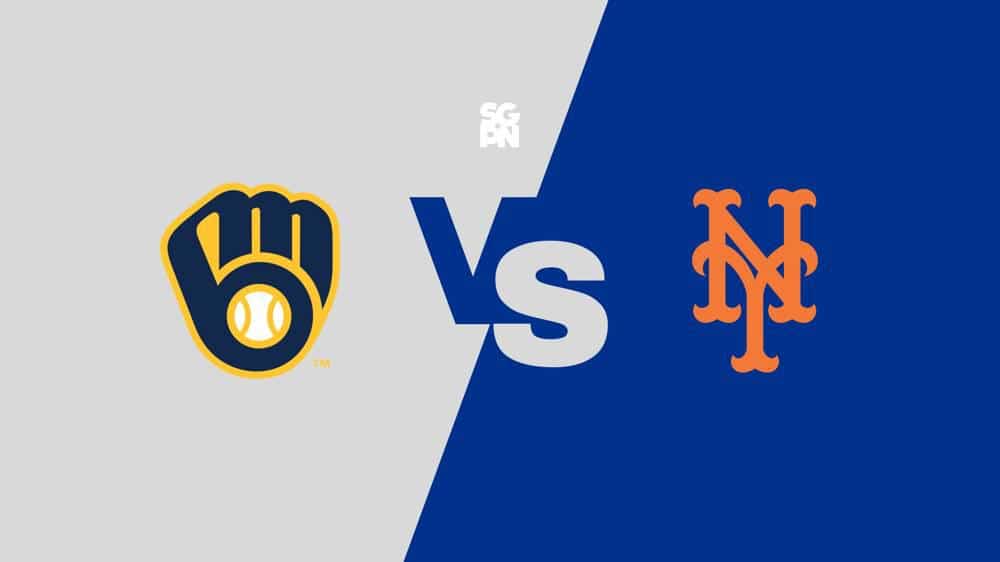 The New York Mets (93-55) aim to extend their four-game winning streak when they face the Milwaukee Brewers (78-68) on Monday at 7:40 PM ET, at American Family Field.

Where To Watch Brewers vs. Mets