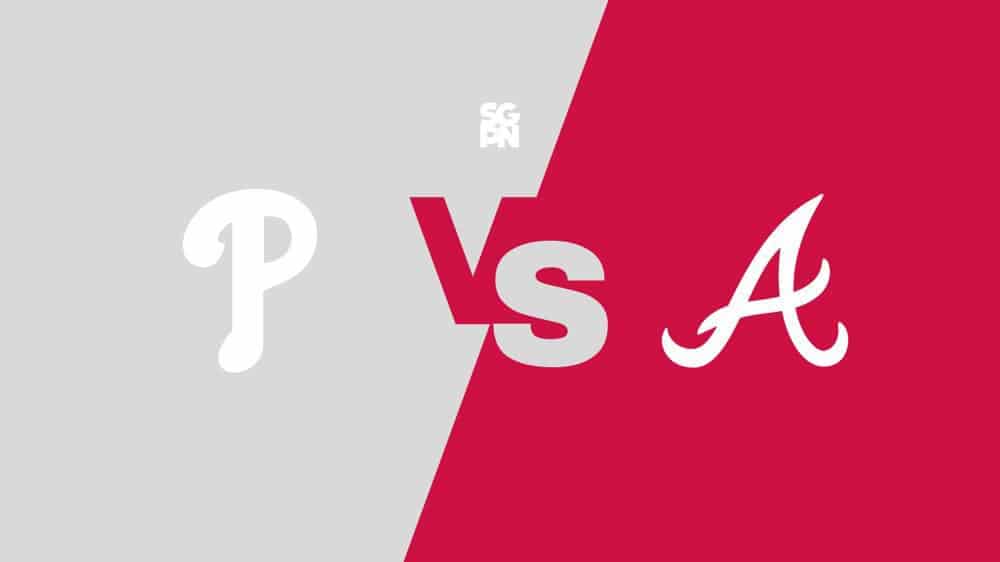 The Philadelphia Phillies (80-64) will look to Kyle Schwarber, riding a two-game homer streak, versus the Atlanta Braves (89-55) at 7:20 PM ET on Saturday, at Truist Park.

The Phillies are a tight favorite (-111 on the moneyline) when they square off against the Braves (-108). The matchup on the mound for this contest is set with the Philadelphia Phillies looking to Aaron Nola (9-11), and Jake Odorizzi (5-5) taking the ball for the Atlanta Braves. The game’s total is 7.5.