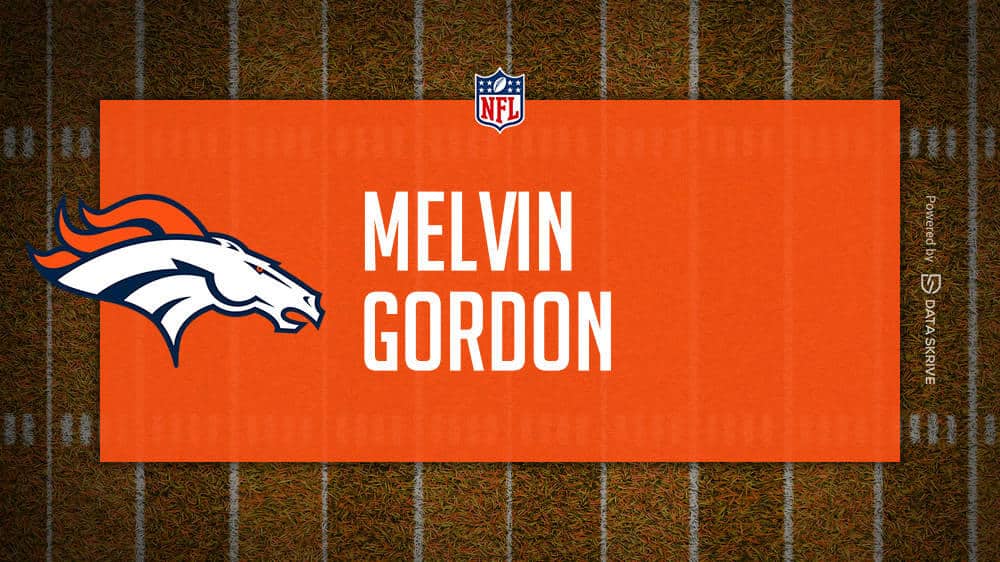 Player prop betting options are available for Melvin Gordon III in Sunday’s NFL action at 4:25 PM ET live on CBS. The Houston Texans (0-0-1) will be Gordon and the Denver Broncos’ (0-1) opponent in this Week 2 matchup at Empower Field at Mile High.

Where To Watch Melvin Gordon III