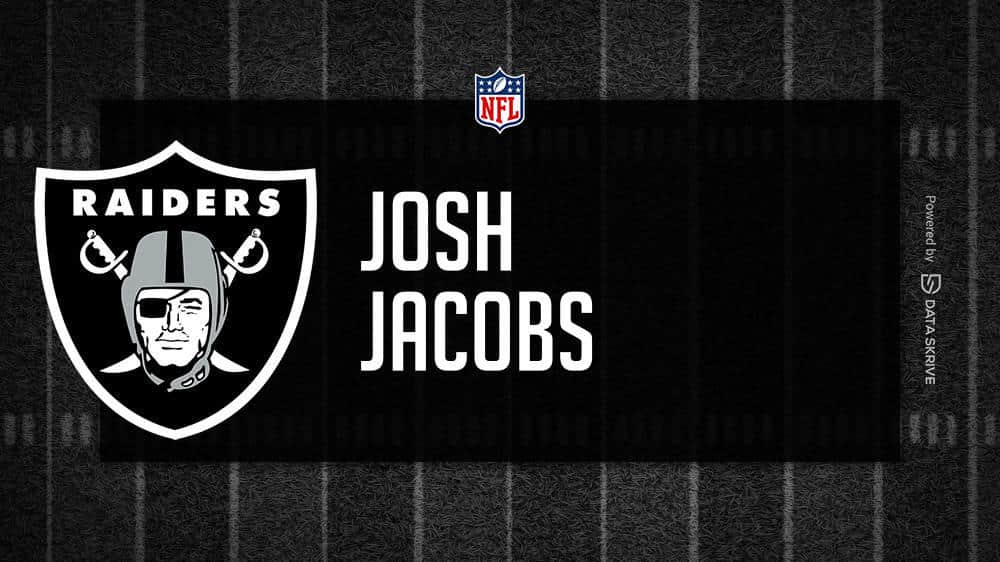 Take a look at Josh Jacobs’ player prop bets set by sportsbooks for his next NFL contest on Sunday at 4:25 PM ET airing on CBS. The Arizona Cardinals (0-1) will be Jacobs and the Las Vegas Raiders’ (0-1) Week 2 opponent in a matchup at Allegiant Stadium.

Where To Watch Josh Jacobs