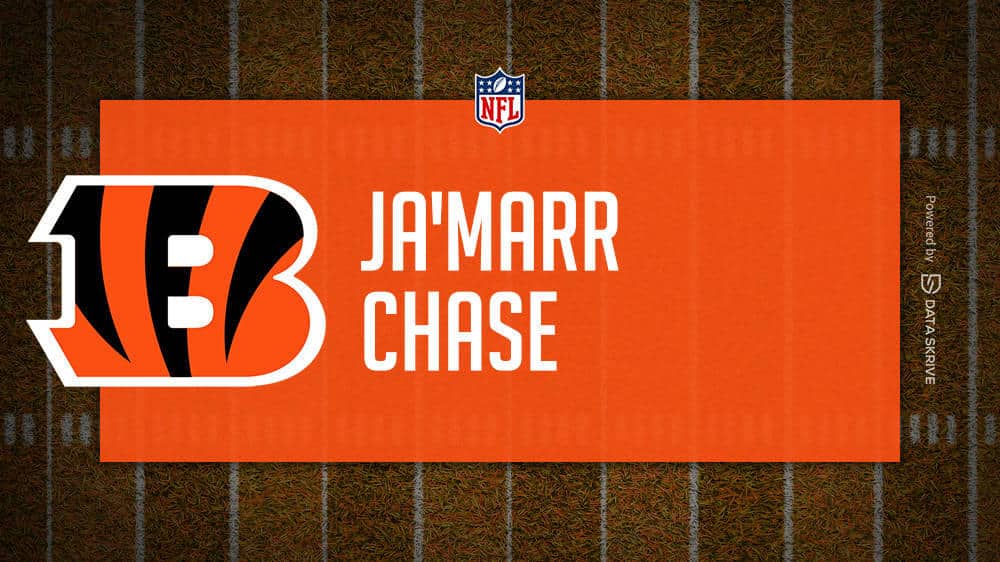 Take a look at Ja’Marr Chase’s player prop bets set by sportsbooks for his next NFL game on Sunday at 4:25 PM ET airing on CBS. This matchup in Week 2 sees Chase’s Cincinnati Bengals (0-1) in action at AT&T Stadium in Arlington, Texas against the Dallas Cowboys (0-1).

Where To Watch Ja’Marr Chase