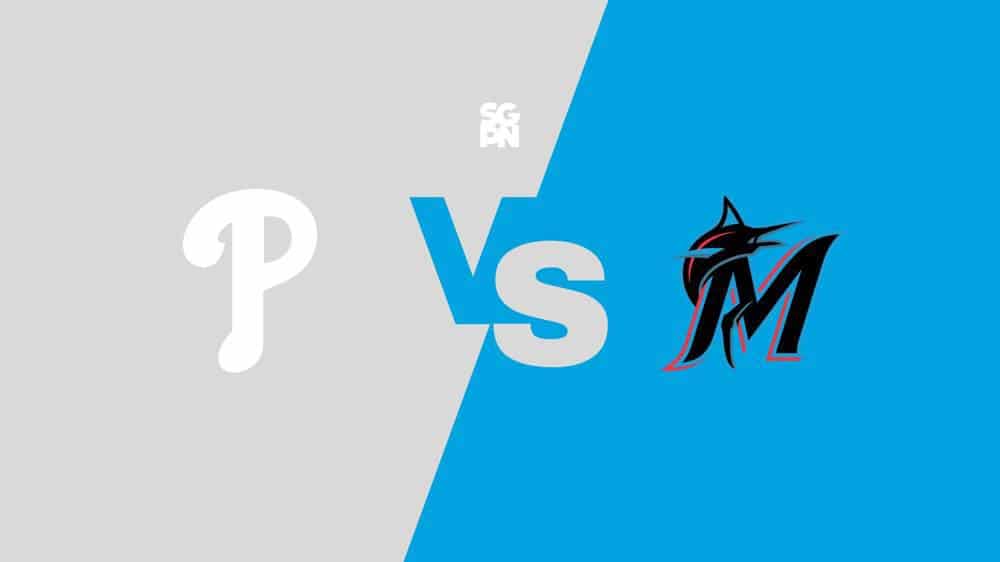 The Marlins are an underdog (+117 on the moneyline to win) when they takes the field at home against the Phillies (-138). The scheduled starters are Noah Syndergaard (9-9) for the Philadelphia Phillies, and Pablo Lopez (8-10) for the Miami Marlins. The total in the game is set at 7.5 total runs.

Where To Watch Phillies vs. Marlins