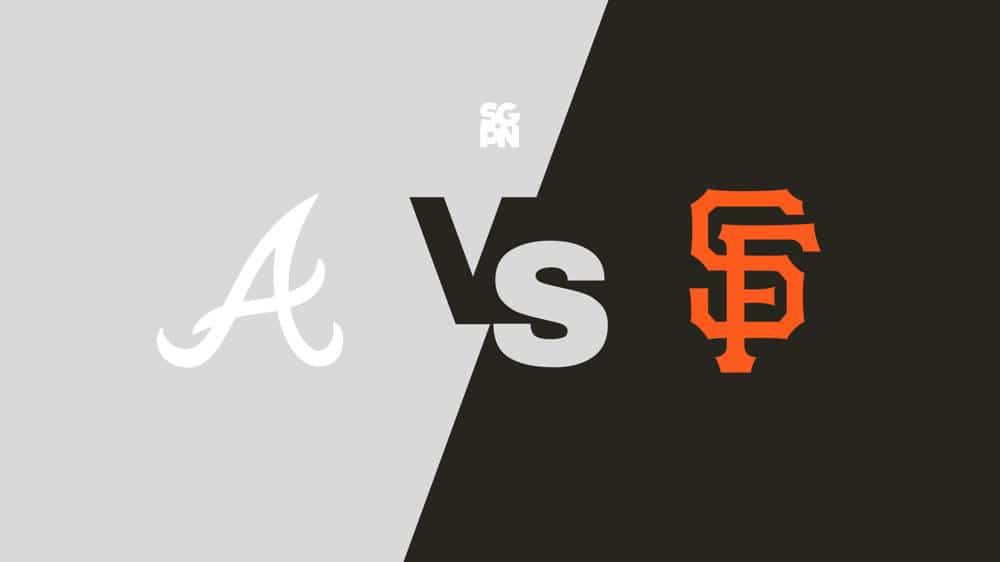 The Braves are a close favorite (-118 to win on the moneyline) when they play the Giants (-101). The scheduled starters are Charlie Morton (8-5) for the Atlanta Braves, and Carlos Rodon (12-8) for the San Francisco Giants. The over/under for the game is set at 7.5 total runs.

Where To Watch Braves vs. Giants