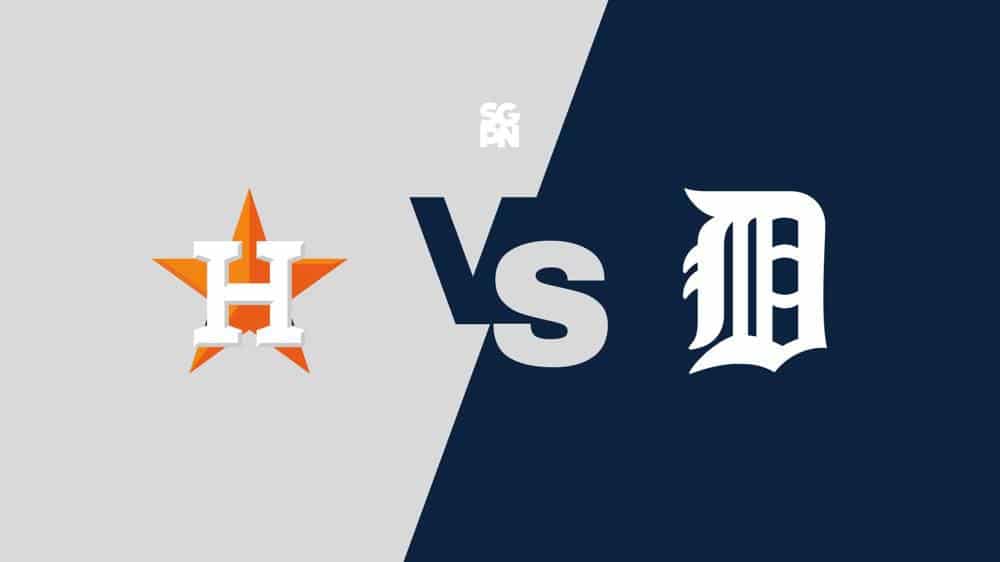 The Astros are heavily favored (-269 moneyline odds) when they visit the Tigers (+220). The Astros will start Cristian Javier (8-9) against the Tigers and Joey Wentz (1-1). The contest has a set total of 8.

Where To Watch Astros vs. Tigers