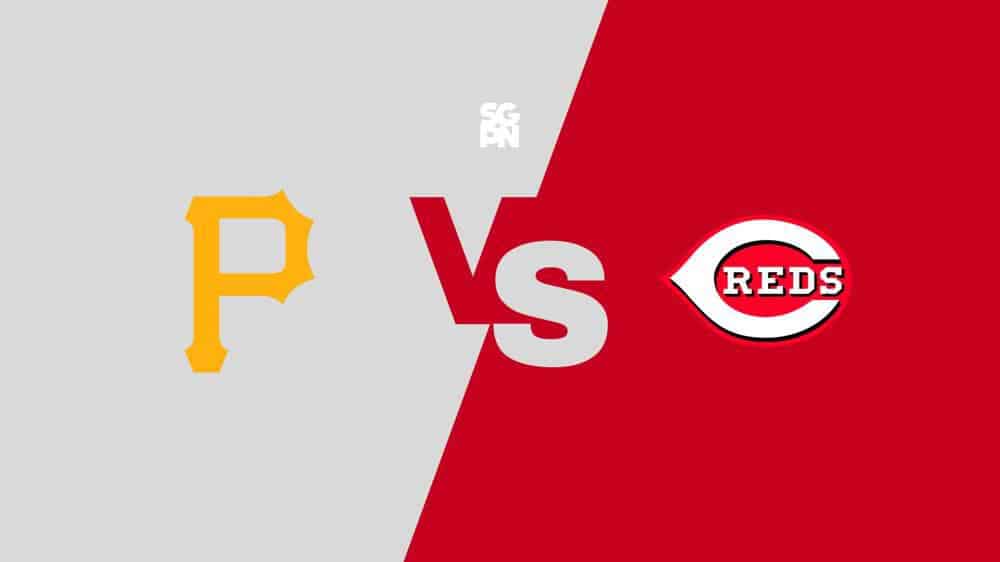 The Pirates are favored (-120 moneyline odds) when they visit the Reds (+103). The matchup on the mound for this contest is set with the Pittsburgh Pirates looking to Johan Oviedo (2-2), and Luis Cessa (3-2) taking the ball for the Cincinnati Reds. The over/under for the game is 7 total runs.