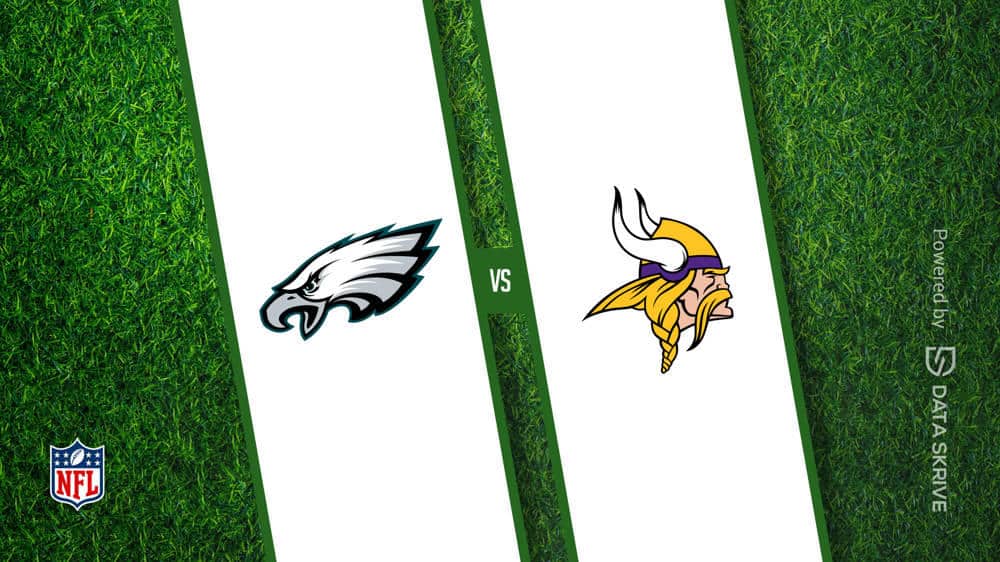 Oddsmakers expect a close game when the Philadelphia Eagles (1-0) play the Minnesota Vikings (1-0) as just 1.5-point favorites on Monday, September 19, 2022. A 51.5-point over/under is set for the contest.

Where To Watch Eagles vs. Vikings