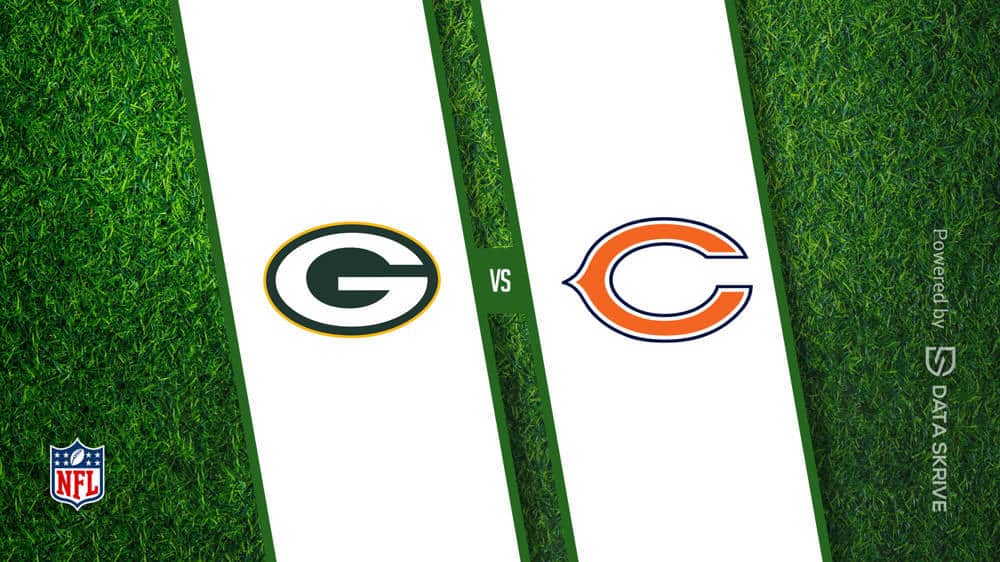 NFC North opponents square off when the Green Bay Packers (0-1) host the Chicago Bears (1-0) on Sunday, September 18, 2022 at Lambeau Field. Green Bay is favored by 10 points. The total has been set at 43 points for this matchup.

Where To Watch Packers vs. Bears