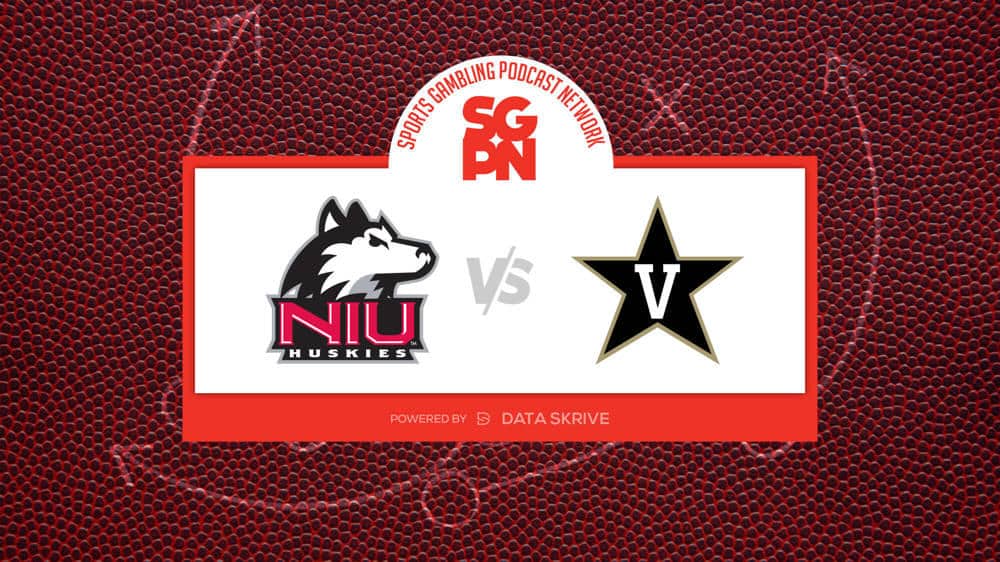 The Northern Illinois Huskies (1-1) face the Vanderbilt Commodores (2-1) on Saturday, September 17, 2022 at Brigham Field at Huskie Stadium. The spread foreshadows a close game, with the Huskies favored by 1.5 points. The over/under in this outing is 61.5 points.

Where To Watch Northern Illinois vs. Vanderbilt