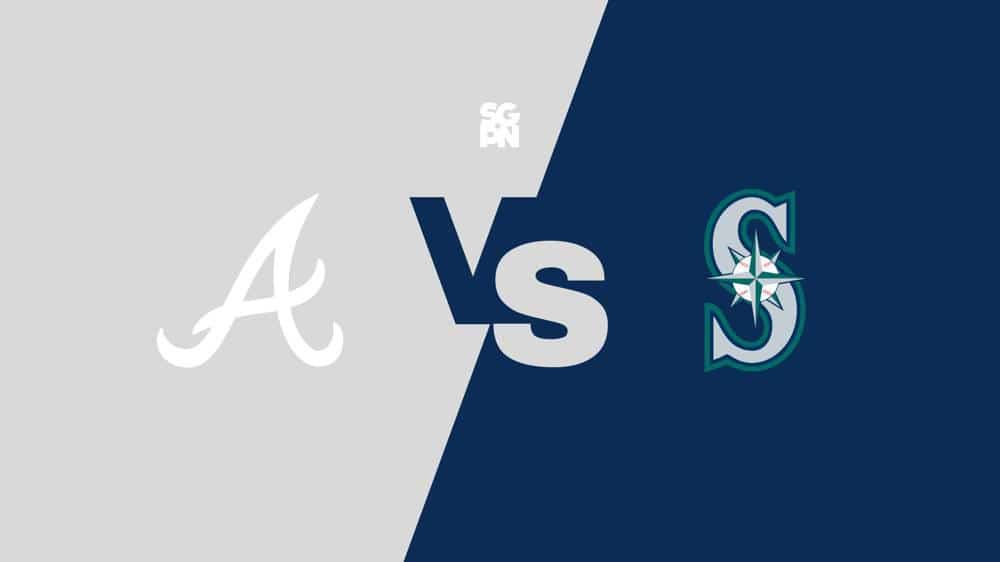 The Atlanta Braves (87-51) carry an eight-game winning streak into a road matchup versus the Seattle Mariners (77-61) at 9:10 PM ET on Saturday.

Where To Watch Braves vs. Mariners