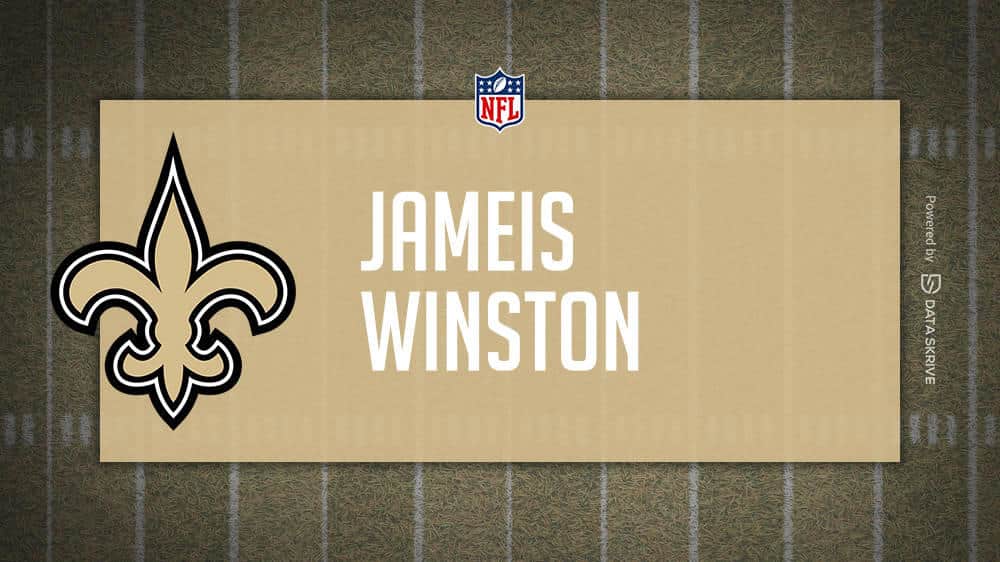 See what sportsbooks have installed as player props for Jameis Winston in Sunday’s game at 1:00 PM ET airing on FOX. His New Orleans Saints (0-0) hit the field against the Atlanta Falcons (0-0) in Week 1 at Mercedes-Benz Stadium.