Opinion: The five Championship clubs that had the best summer transfer window 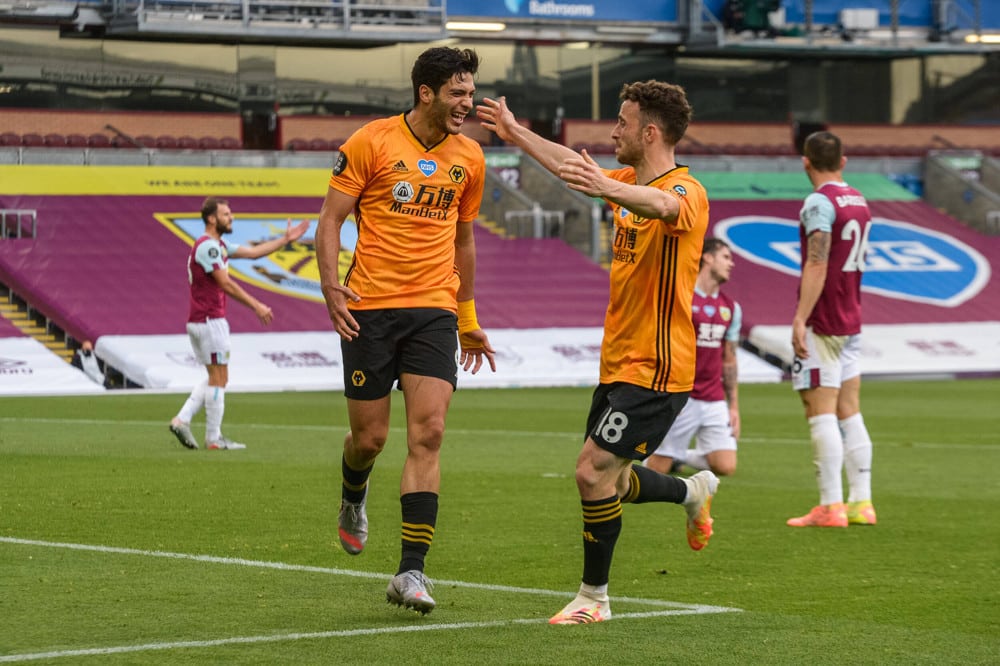 The summer transfer window went well for a couple of Championship teams, and their fans will be hoping that translates to automatic promotion, or at least, a place in the play-offs zone.

With 639 players changing clubs and almost £200million spent across the 24 sides in the division, here is a look at the five clubs that had the best business done this summer.

Check you Bet US today, for latest and updated college football picks against the spread ahead of this weekend showdown.

The likes of Tella, Maatsen, Vitinho, Harwood-Bellis and Muric have been crucial to Vincent Kompany’s side’s impressive start to 2022-23, and could play a huge role in their bid for immediate promotion.

The Welsh outfit have struggled to get out of the blocks as fast as they would have anticipated this season, and they will be hoping the huge squad changes they made in the summer come through for them going forward.

The Colombian has already bagged seven goals, and 12th-placed Hull can challenge for a top-six spot if they keep improving.

Paul Ince’s side have started the campaign flying after escaping the drop by four points last term, with some smart recruitment already paying off.

The Hornets lost a couple of their players following relegation, but have made some decent signings as they eye an immediate return to the top-flight.

Rob Edwards’ side spent cash to bring Ivorian forward Vakoun Issouf Bayo and Albanian forward Rey Manaj to Vicarage Road, and the duo have two goals between them, with the Hornets currently sixth in the Championship table.