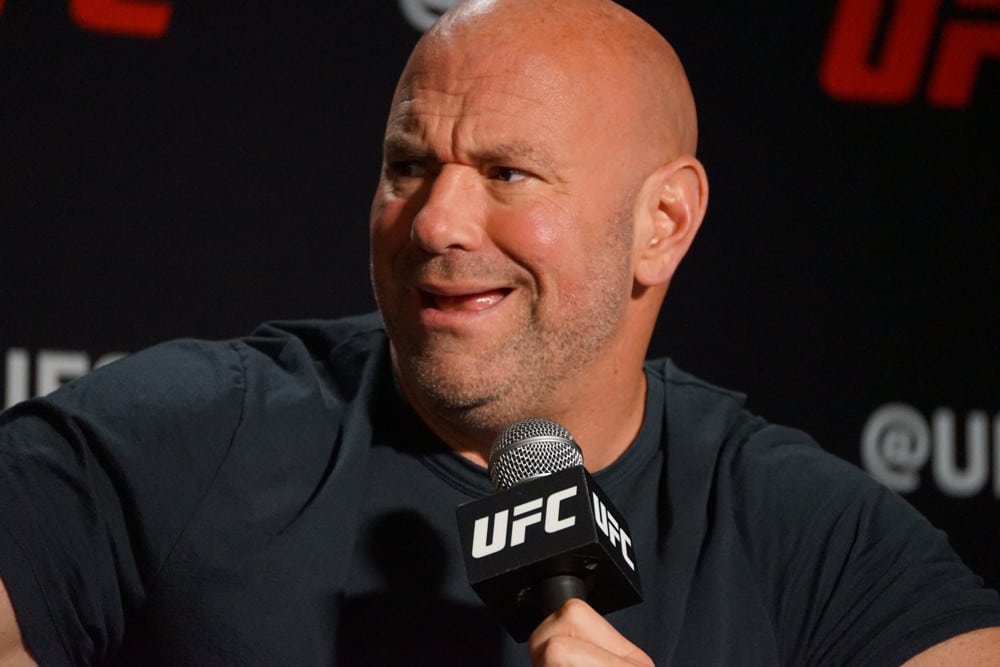 Yet another week of our favorite Tuesday night action is upon up. Week 7 of Dana White’s Contender Series features a pair of brothers, a rematch, and some heavy hitters. As always, I’ll give you the lowdown on each and every fighter and hopefully build on our success from last week’s fights. Let’s check them out.

The particularly odd thing about this Contender Series light heavyweight clash is that it is actually a rematch. Back in May of 2019, Vitor Petrino made his professional debut against Rodolfo Bellato at Max Fight 22. Petrino scored the KO in just 25 seconds, which at the end of the day really only shows us that he has big power. In watching him more, he does really prefer the boxing side of things. He has a decent jab and is a particularly talented counter striker. He can have trouble with being backed up and not finding his shot if his opponent isn’t over-extending themselves and instead staying technical.

While Bellato lost the first fight, I actually like him quite a bit against Petrino. In his more recent fights, he keeps his hands high and tight, in almost a modified Thai stance. I assume he does this because he has no concerns about being taken down. Every time I’ve seen him hit the mat with someone, he gets right to sweeping them and winds up on top. There, he has great pressure and solid submissions. I expect him here to back Petrino up to the cage, score the takedown and get his revenge there.

You aren’t going to find too many Contender Series fights where both fighters have such a high ceiling. Trey Waters is really sharp on the feet and has the benefit of being 6’4″ at welterweight. To add to that, he’s outstanding in defending takedowns against the cage. It isn’t just using those long legs to keep his balance, but he digs for his underhooks expertly and has good head positioning.

While all of those things are reasons to love Trey Waters, there are two things going against him. Firstly, he’s taking this fight on short notice after Gabriel Bonfim’s original opponent couldn’t make it to the U.S. Secondly, he has to fight Gabriel Bonfim. The guy brings an incredible pace and can finish you from anywhere. The pace is the part I’m most worried about for Waters. Although he scored a late KO in his last fight, he looked noticeably slower in the later rounds. I think Bonfim backs him up and wears him down en route to a late finish.

In the first semifinal of the LFA 112 WW 4-man tourney, Gabriel Bonfim, brother of Friday’s LFA 111 main event winner Ismael Bonfim, finishes tournament favorite Brenner Alberth early in the third round. They were both undefeated coming in. pic.twitter.com/yUMkaErUHU

Heavyweight can be one of those matchups where a bit of technique goes a really long way – especially on the Contender Series. Kevin Szaflarski has that. He uses his jab to set up some basic combinations and moves his feet well for a guy of his size. He also very clearly has some chops on the ground, although we haven’t seen that against very high-level competition.

While Szaflarski has some good skills, he’s going to be at a massive disadvantage when it comes to strength, speed, and athleticism. Jimmy Lawson is really fast for a heavyweight and has absolute dynamite in his hands. He used to be a lot slower and more plodding, but it’s clearly something he worked on. He now uses feints to draw out his opponent and set up those massive shots. We’ve yet to see if all of that can stick around for more than a round or so, but I think it won’t matter this Tuesday.

Jimmy Lawson with some HEAVY shots to end this one!!#LFA128 pic.twitter.com/t2oatn16rW

Although I’m really high on Gabriel Bonfim for Contender Series, I’m less high on his older brother Ishmael. He doesn’t quite seem to have the pace his little brother does and he isn’t nearly as sharp with those strikes. His shots come much wider and more telegraphed. With that being said, there are some similarities. He does push forward constantly and likes to brawl. He’s got good submissions, even if his takedown defense lacks a bit.

While I have some concerns about Ishmael, I don’t think Nariman Abbasov is the type of guy who can capitalize on those. He is kind of sloppy on the feet and is definitely slower than Ishmael. Although I think Bonfim can be taken advantage of on the ground by the right person, Abbasov seems to have little interest in taking fights there and little knowledge on keeping them there if they wind up there. Ultimately, this will likely play out on the feet with Bonfim as the sharper striker.

Tereza Bleda is an interesting prospect for the division because she’s just so large. At 5’9″ (and not a slim 5’9″ at that), she’s likely to be an imposing figure should she make it through Contender Series. In order to do that, I think she’ll have to bring things to the mat. Her striking is not awful. She uses a karate-style blitz forward where she doesn’t set her feet. It isn’t great at doing damage, but it does lead to positions where she can grapple and that’s where she makes hay. She has excellent top control and ground and pound. On top of that, her submission defense from those positions is sound and should help her take any fight that happens to go down there.

Nayara Maia might hit a little bit stronger on the feet but isn’t all that accurate. She uses really wide hooks that she loads up on, but as a result, they are really easy to see coming. I saw a fight where she tried a takedown herself against a 1-1 opponent. She really tried to muscle it, failed, and wound up on bottom in a bad spot. That alone gives me plenty of reason to like Bleda here, even with this inflated number.