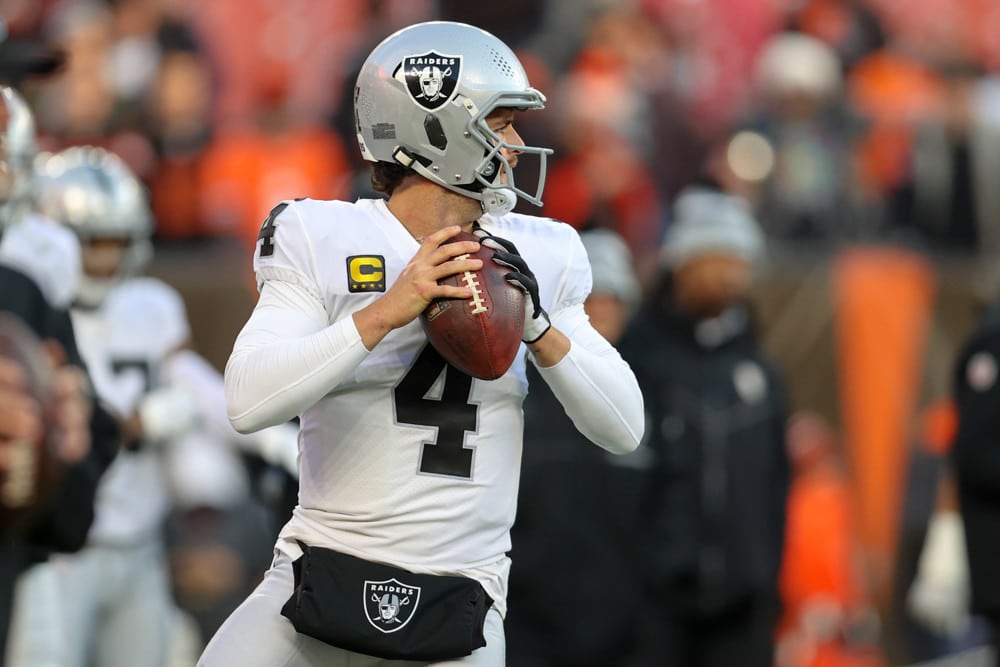 The NFL Gambling Podcast is ramping up for the NFL season and has another very special guest. Munaf Manji welcomes on Yahoo! Sportsbook betting analyst, MintyBets! Munaf and Minty discuss the AFC West a division that Minty knows very well! Munaf and Minty discuss the state of the Las Vegas Raiders. How much of an upgrade is Davante Adams to the Raiders? Are the Chiefs still king of the AFC West? Later in the podcast, Minty gives her season-long player props for the season! The episode wraps up with Minty giving her Super Bowl prediction!