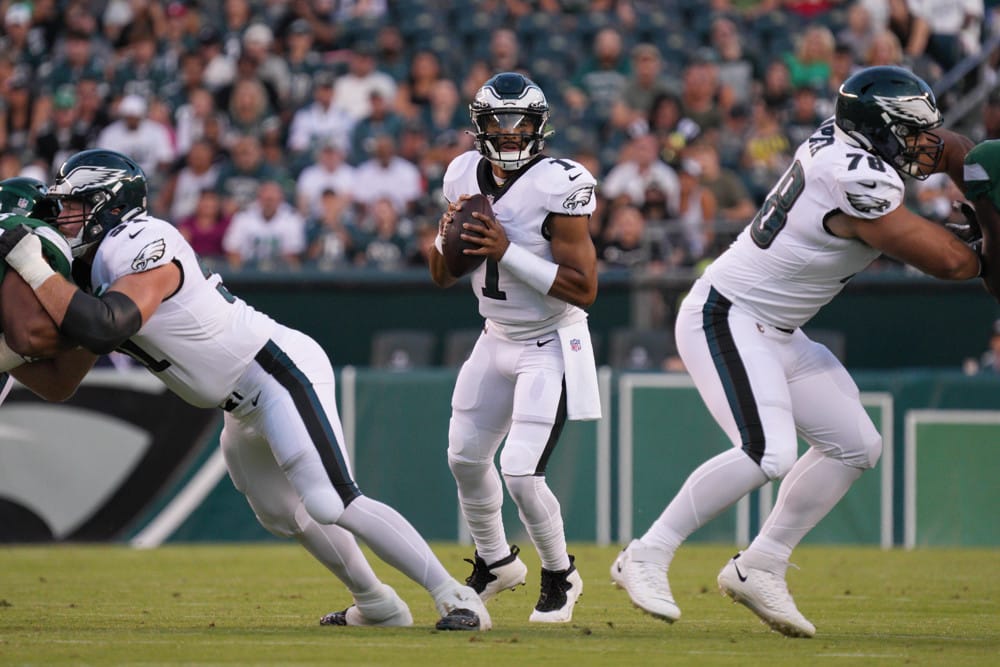 The Propcast drops their 2022 NFC East Division Season Player Props! Munaf Manji, Dan Titus, and Rod Villagomez discuss the NFC East division. The guys discuss each team’s off-season moves and how they will affect the teams for the upcoming season. Additionally, the guys discuss their season win totals. Later in the podcast, the guys give three-player props each for the NFC East division! As usual, the guys wrap the episode with best bets!