New Owners for the Denver Broncos: What Will It Mean for the NFL Franchise? 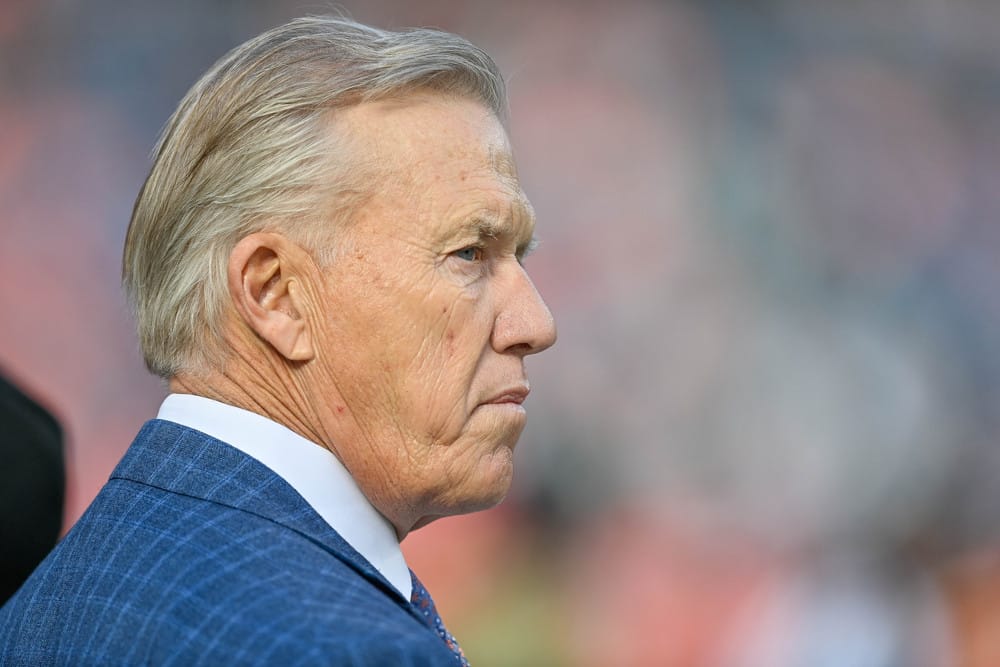 Meta: In June 2022, the Walton-Penner Group started the initial takeover of the Denver Broncos in a deal reportedly worth around $4.65 billion, but what will it mean for the NFL Franchise?

The takeover of the Denver Broncos franchise by the Walton-Penner Group was finalised in August 2022 in a deal that was worth a reported $4.65 billion. 24 out of the 32 NFL owners had to approve the sale before it could be completed, and according to Roger Goodell, the NFL Commissioner, it was a unanimous decision to approve the sale.

But what does this all mean for the Denver Broncos? It appears as though the majority of fans are happy with the takeover, and there’s already excitement in the air as to what the future may hold for the club.

Can the Broncos win the championship?

About the Denver Broncos

The Denver Broncos team is a men’s professional American Football franchise based in Denver, Colorado. The Broncos formed in late 1959 and played their first season in 1960. Their home games are played at the Empower Field at Mile High, and they play in their iconic colours of orange, navy blue, and white. The Denver Broncos are currently in the American Football Conference – Western Division or AFC West (which is one of four divisions in the National Football League, or NFL).

What changes can we expect?

New money tends to lead to change, and for the Denver Broncos, this can hopefully mean bringing in new players to give them more of a competitive edge and a more realistic chance of one day winning the championship. Can the new head coach Nathaniel Hackett make a difference at the club, and will the money be spent in the right areas?