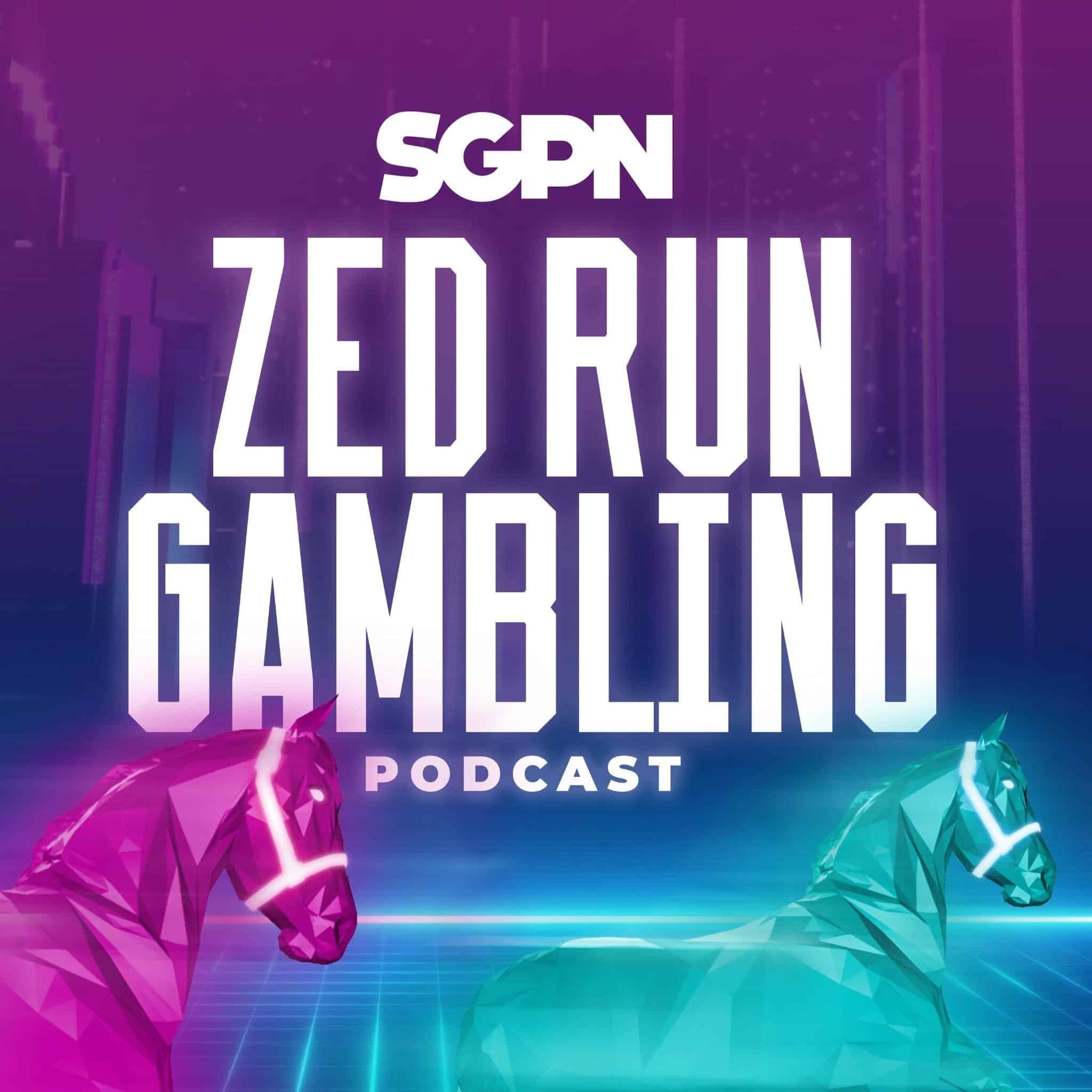 After a week of studying (and some wild highs and lows) I was able to go over the Zed Token white paper and figure a few things out. Good thing BG was available to come on and help clarify things about the air drop and the future of the token going forward. The distribution still hasn’t quite been completely figured out but as BG says in the episode he’s figured out about 70% of it. The tier system still leaves a lot of questions there but since that was the only air drop it’s probably best to focus on coin distribution going forward. Ideally they’ll give us ways to spend it before they begin rewarding it to help keep the supply and demand in check.
However the token is available to buy and trade on a couple of exchanges such as SushiSwap and MEXC. Be careful as you would with any crypto investment but if you’re looking to stockpile before the game switches over to the coin you can find it to purchase there.
Now the big token related news this week was the announcement that lending is coming any day now. This has the potential to give a lot of horses value and onboard new players with minimum risk. It appears as if you’ll stake tokens for a lending permit then enter the lending market. Any profits made by the horses will be split between lender and borrower. No word as of writing this if the number of permits will be capped at a certain number or if they’ll be given out each month in a lottery type system.
There was also a very interesting screenshot posted by Zed creative director and co-founder Chris Ebeling on twitter. He showed a shot if two horses running down a two lane track in what we can only hope means head to head racing is coming soon. There’s been a serious problem with the competitive balance in the game and something like this will give every horse a chance to win a little by making the matchups as even as possible. This is the kind of thing that can lead to party mode and other ways casual players can enjoy the game without getting beat up by the top 1% of players.
BG also shares with us his plans for zandyland.run which will be coming soon and should be a major player in third party tournaments and other contests. It’s really cool seeing so many developers working hard to give horses a value outside the main game. It would be nice if Zed followed the communities lead more often and figured out ways to give even the worst horses a chance to win something. Obviously they’re not running a charity here but stable and player numbers are going down for a reason and lack of ways to win a little money is one of them. Big thanks to BG, DanShan, Zombie Racing and others who are really doing some incredible work here. I’m excited to see what people do going forward and hopefully we can keep it all evolving and finding new ways to get enjoyment from the game.
https://sg.pn/zeds
Related Topics