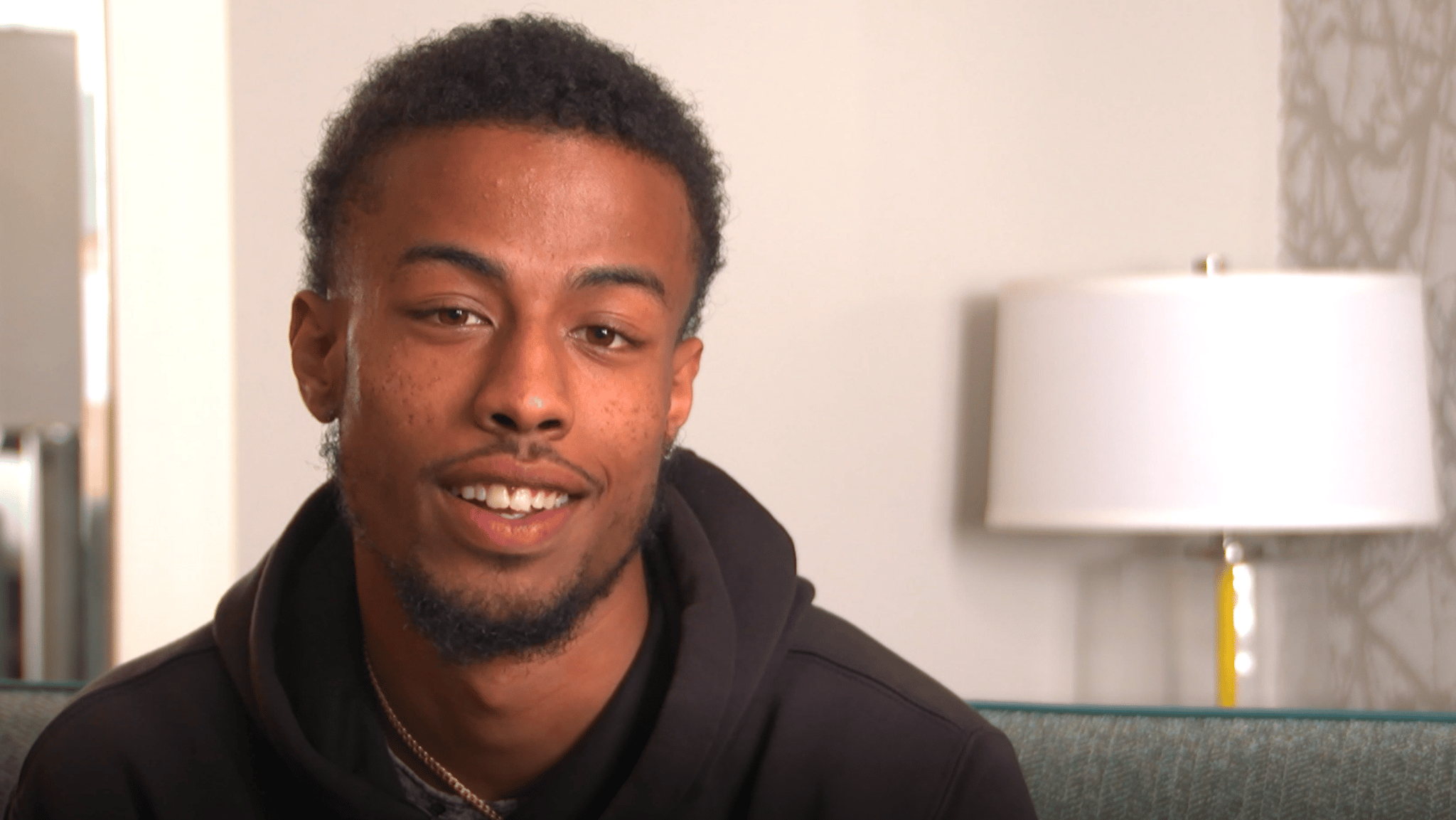 Ja’Rome Johnson joins Inside MLFB to talk with Adam Pelletier (@adampelletier) about how his time at Bowie State has prepared him for the 2022 MLFB season. While at Bowie, Johnson was a standout who led the team on deep runs, including a deep playoff run in 2021. He was a prolific passer in college who has the athleticism to also break games open. He is excited about the opportunity to play in the high-octane Arkansas Attack offense and bring excitement to Little Rock.

Many football fans may not be familiar with Ja’Rome Johnson, but they should be. Ja’Rome is an electric presence on the football field and is someone defenses must account for on the ground and through the air. During his time at Bowie State, he put up video game-esque numbers throughout his four seasons. Bowie is a powerhouse at the NCAA Division II level and there is no shortage of history and expectations at that program. Coming from a wide-open offensive system, he is excited to translate his collegiate success into the pro-level with Earnest Wilson.