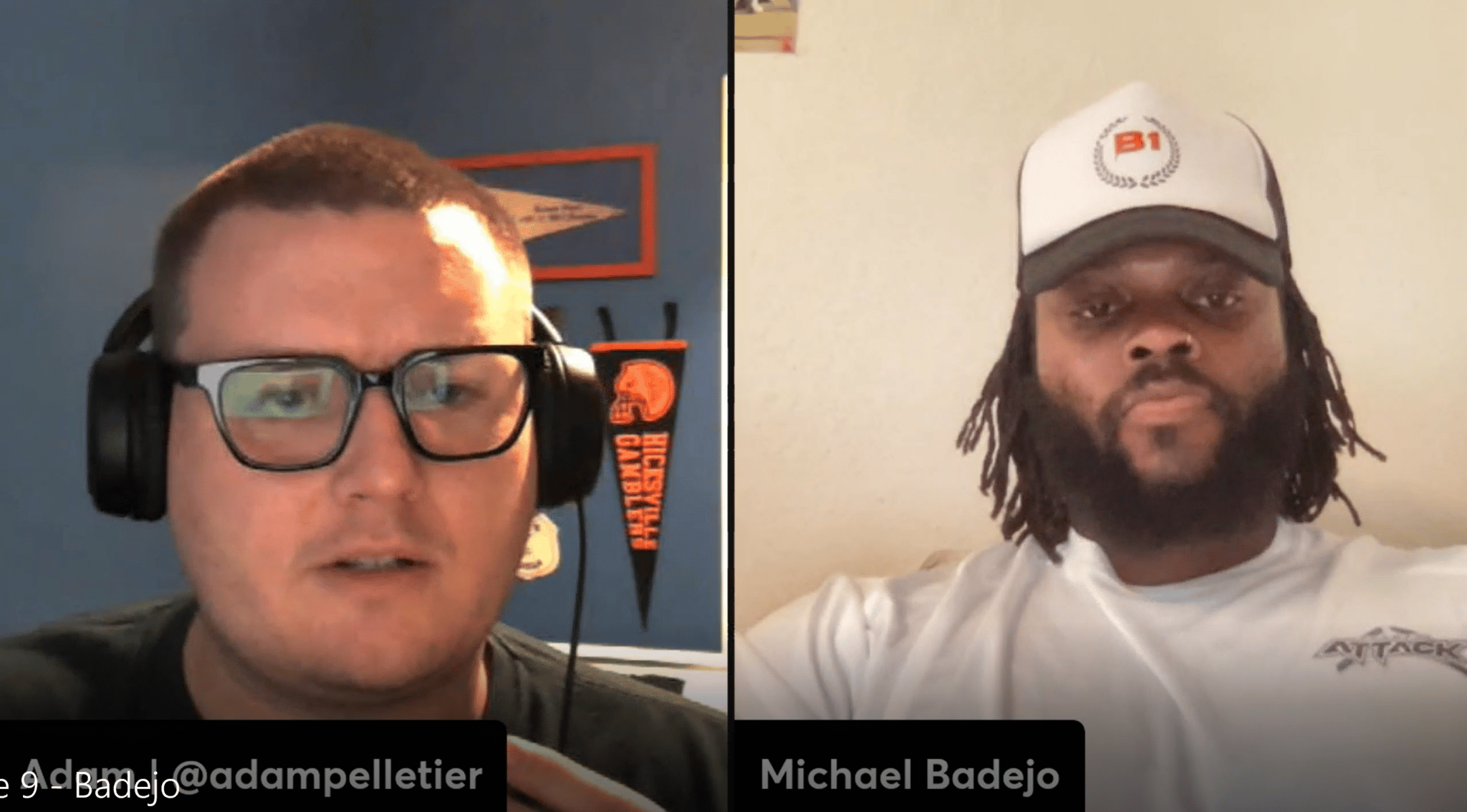 Michael Badejo (@therealbadejo) joins Inside MLFB and Adam Pelletier (@adampelletier) talk about his journey to the Arkansas Attack and Major League Football ($MLFB). Michael talks about his start at SMU and his transfer to Texas Southern. As a man who often bets on himself. Badejo talks about MLFB is a great fit for him personally and professionally. He then talks about his B1 clothing brand and what the inspiration for that was.

CHECK OUT EVEN MORE MLFB ON SGPN

Michael Badejo was a standout player at Texas Southern and brings a ferociousness to the Attack defense. Coach Derrius Bell talked about how he is looking for players who will get after the ball and attack so Michael seems like a great fit. He breaks down the intricacies of pass rushing and what he hopes to bring to the league.