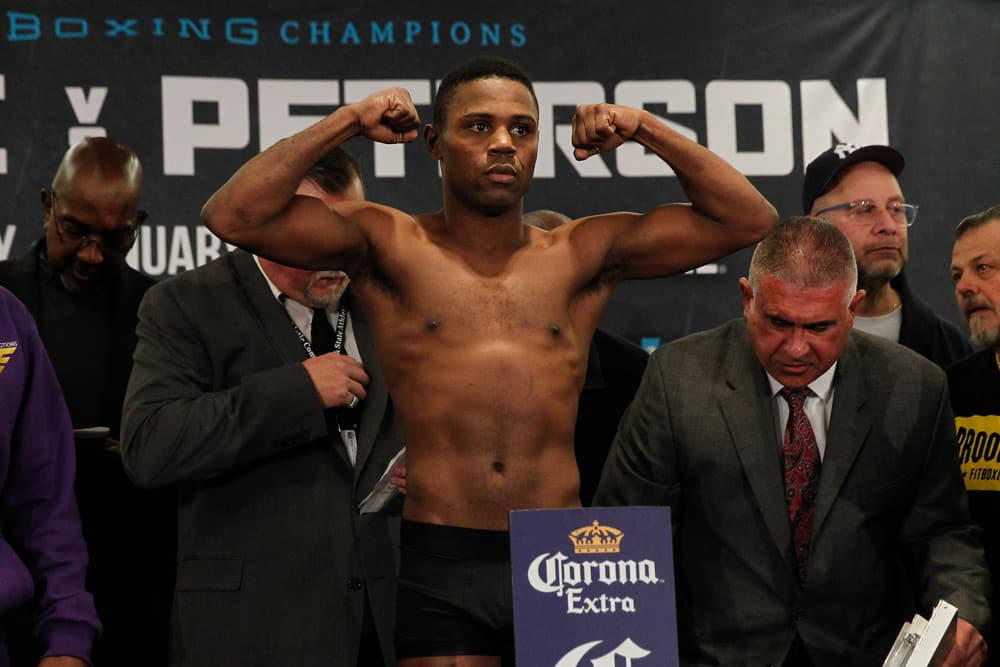 This weekend the state of California is showcasing some great boxing matches headlined by Ryan Garcia’s next fight. Insiders say that DAZN’s Main Event on Saturday night of Garcia and Javier Fortuna could draw over 20,000 fans into Crypto.com Arena in Los Angeles. After all, Garcia is one of the internet’s favorite up-and-coming boxers. How impressive will Garcia look in his second tune-up fight? Can Fortuna rejuvenate his career? Boxing betting odds on this fight, with picks and bets from the Sports Gambling Podcast Network, is coming up, DING DING.

A common argument against Ryan Garcia, one of the internet’s biggest boxing superstars, is that he “hasn’t fought anybody yet.” In rebuttal, Garcia did dispose of Luke Campbell pretty easily on a left hook to the liver.

Campbell was a promising prospect out of England who contended for the lightweight world championship twice. The Olympic champion was dominated, knocked down by the pound-for-pound king Vasiliy Lomachenko, and lost to Jorge Linares in a fight many still argue Campbell won. In neither title fight was he knocked down. Even haters of Garcia had to awe in the shot he landed on Campbell. KingRy’s patented left hook to the body crumbled Campbell like a house of cards. After all, speed and precision are what critics marvel about Garcia. After a bout with mental illness, Garcia will make his second appearance after a hand injury in his quest of chasing down lightweight title contender Gervonta Davis.

Javier Fortuna has lost his last three title fights and none of those fighters were as highly touted as Garcia. At 33 years old, this could be Fortuna’s last shot to climb the ranks. Fortuna’s fight style could give the Mexican-American some fits. In Garcia’s last fight against Emmanuel Tagoe, the Ghananian bounced around the ring and fought to survive. Fortuna is quick and twitchy but won’t run away like Tagoe. The strength of Fortuna is his jab, but Fortuna is the smaller man, and to win will need to bring the fight to Garcia. Fortuna is a southpaw fighter with a weakness in fighting in the mid-range. Garcia’s defense is still questionable because his chin just sticks out without any good head movement. If Fortuna can land him flush, like Campbell did in Round 2, Garcia could hit the canvas.

If Fortuna is unable to get in, land a combination, and get out, Garcia could land something that would add to his highlight reel and destroy Fortuna’s career. Ultimately, that’s how I see this fight ending. Overall, with the three gallons of orange juice spilled all over Garcia’s moneyline (-1167) we have to pick him either by decision (+225) or by knockout (-225). In the mid-to-late rounds (Over 7.5 -115), I think Garcia goes fishing and catches the impressive KO everyone is looking for.

Ryan Garcia returns today against Luke Campbell. Here’s what happened last time he was in the ring #GarciaCampbell pic.twitter.com/orr9xT9Pzo