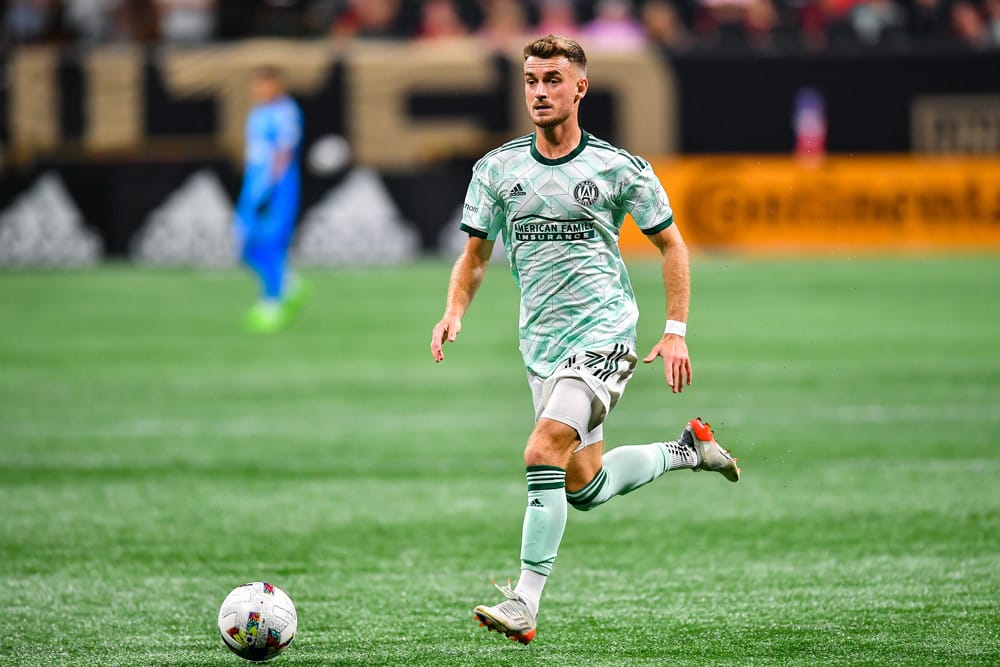 Welcome back to another MLS betting preview and game picks article! The MLS has been buzzing of late with all the new big name signings are other names rumored to be coming across the pond. I personally love seeing this amazing sport grow in the and I hope that we can only continue to reach more people across the US.

Myself and another SGPN contributor will be starting an MLS podcast next week where we will break down every single match. I hope you’ll join us for a listen but without wasting anymore time, let’s get into my favorite bets of this weeks slate! Looking for more action? Check out the FIFA World Cup Odds.

These are two of the worst two defenses (stat wise) in MLS. They have both combined to only keep one clean sheet all year and both have not kept a clean sheet in five straight matches. Montreal are averaging one goal a game in that span while Toronto have not scored in their last two away games.

Toronto recently signed central midfielder Mark-Anthony Kaye from Colorado to hopefully help with some offensive attack. In 18 matches with Colorado he produced, three goals, one assist and 12 big chances. He made his debut for Toronto last match and I expect him to be more comfortable coming into this game vs Montreal.

Montreals attack has cooled down a bit from the hot start that they had to start this season. But I think this is a great spot for them to get back on track and put at least one or two in the back of the net. They are averaging almost two goals a game at home while Toronto are conceding 2.12 goals per match on the road.

H2H Stat: Three out of the last four matches in Montreal have seen both teams score and 3+ goals.

Philadelphia have yet to lose at home this season and are now hosting a Revolution side who have struggled the past few games. Most recently being beaten 4-2 to NYCFC on the road after going down to ten men. Andrew Farrell was the one who was shown the red card and the center back will miss this match as he serves his one game suspension.

The Union have only one loss in their last five matches and have scored nine goals in their last two games. Like we have talked about in past articles, they have one of, if not the best keeper in MLS in Andre Blake who continues to shine. He has had eight clean sheets this season and has not conceded more than one goal in his last ten starts.

New England on the other hand have struggled defensively, conceding 1.68 goals per match and only having three clean sheets all year. They are conceding over two goals a game on the road but have found some success scoring while averaging 1.77 goals a game on the road. I think that they will force Philadelphia to score at least two in order to win this match and that is where my bet leans.

H2H Stat: Philadelphia have won 51% of the H2H matchups while Revolution have only won 24%.

I don’t know if this will be the match that Bale makes his debut for LAFC but I certainly can not wait to watch the former Real Madrid star play in the MLS! I love this matchup right here as these are two very good teams facing off in Nashville. LAFC rank second currently behind Austin FC while Nashville ranks third right behind them.

Los Angeles FC are ranked second on the road while Nashville has actually struggled at home. They are averaging 1.3 goals a game at home and have only three wins in eight matches. Their defense has been solid at home, conceding only one goal a game but they will certainly be tested in this matchup vs Los Angeles.

LAFC have struggled slightly on the road these past few games but will be coming into this match rested having a week off from their big EL Traffico win. Nashville meanwhile just played a match on Wednesday and I wonder what type of lineup they will start and how long the starters will play.

Both these teams have similar stats but I have to give the edge to Los Angeles FC as their attack can beat anyone and if Bale sees time in this match I think that will only spark their offense and make them even more dangerous.

H2H Stat: These two teams have not faced each other.