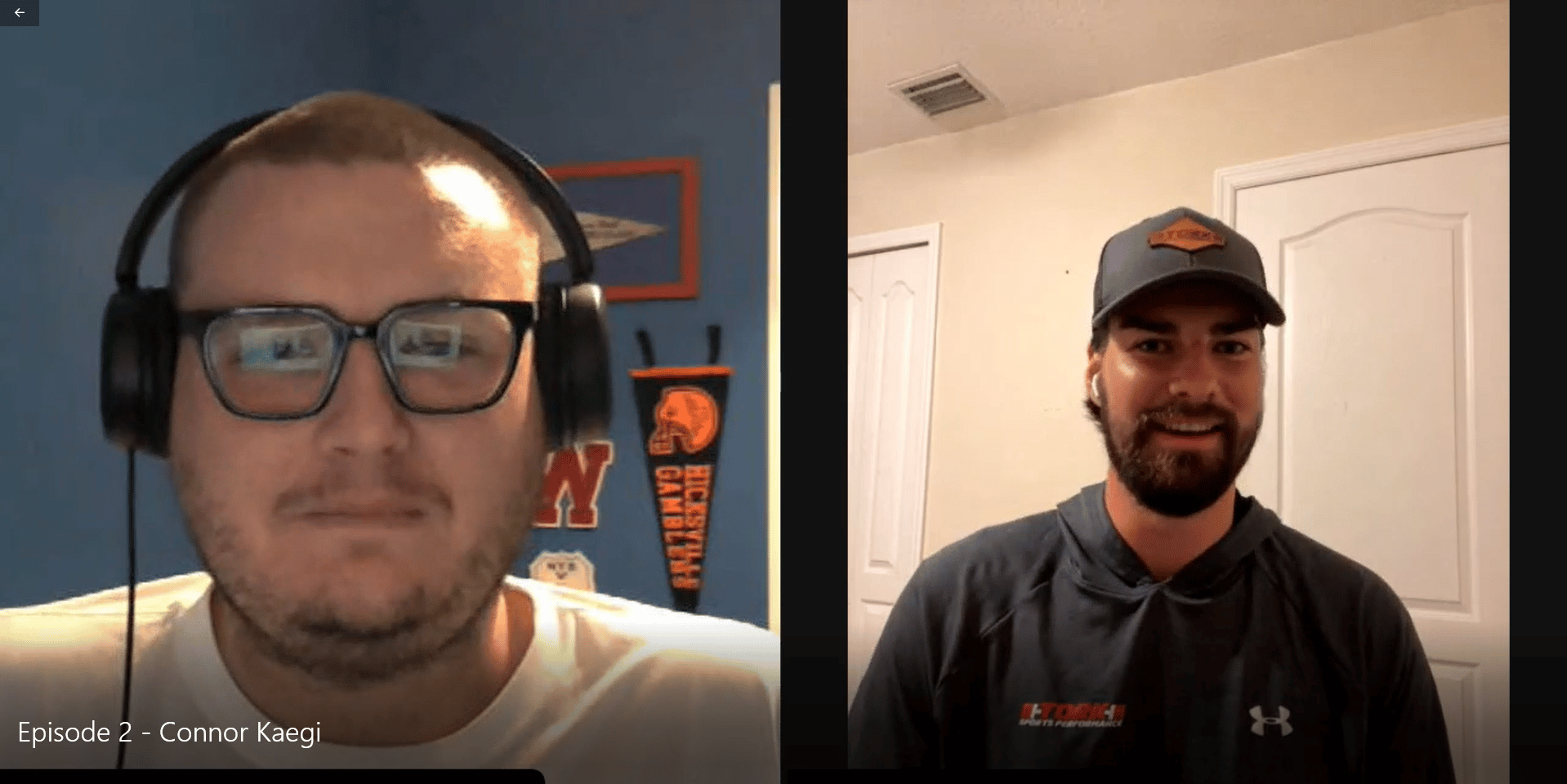 Quarterback Connor Kaegi (@connorkkegs) joins host Adam Pelletier (@adampelletier) as they talk all things Major League Football (@MLFBofficial). Kaegi talks about his history and how he went from Ottawa University in Kansas to The Spring League and now to Major League Football. He talks about his walk-off Hail Mary in TSL and speaks about how MLFB is going to be great for players to have a chance to get more reps, more coaching, and more film to take the next step in their careers.

Kaegi is currently slated to be the quarterback for the Ohio Force. Bill Conley will be the head coach of the Canton, Ohio-based team, and Kaegi was the first announced player for the 2022 MLFB season. After starting his career at Feather River Community College he later transferred to Ottawa. At Ottawa, Kaegi was a prolific passer who threw for 51 touchdowns and 4,595 yards during his two years there. 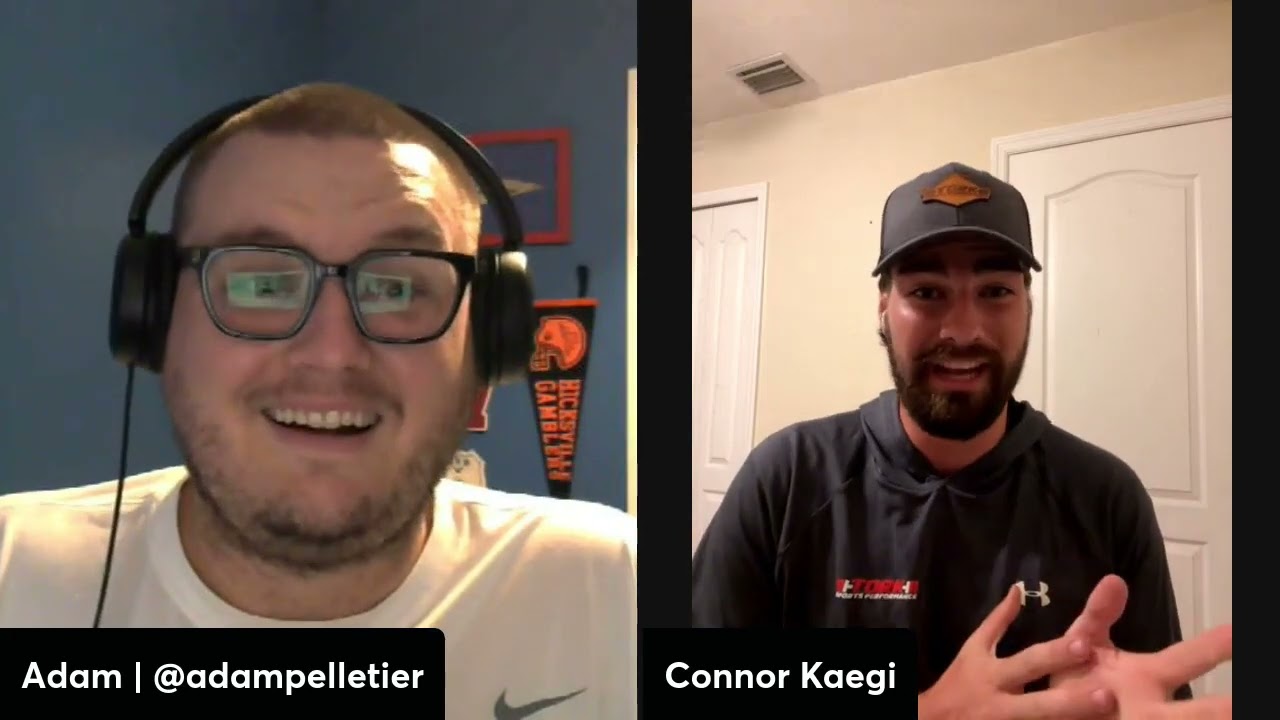