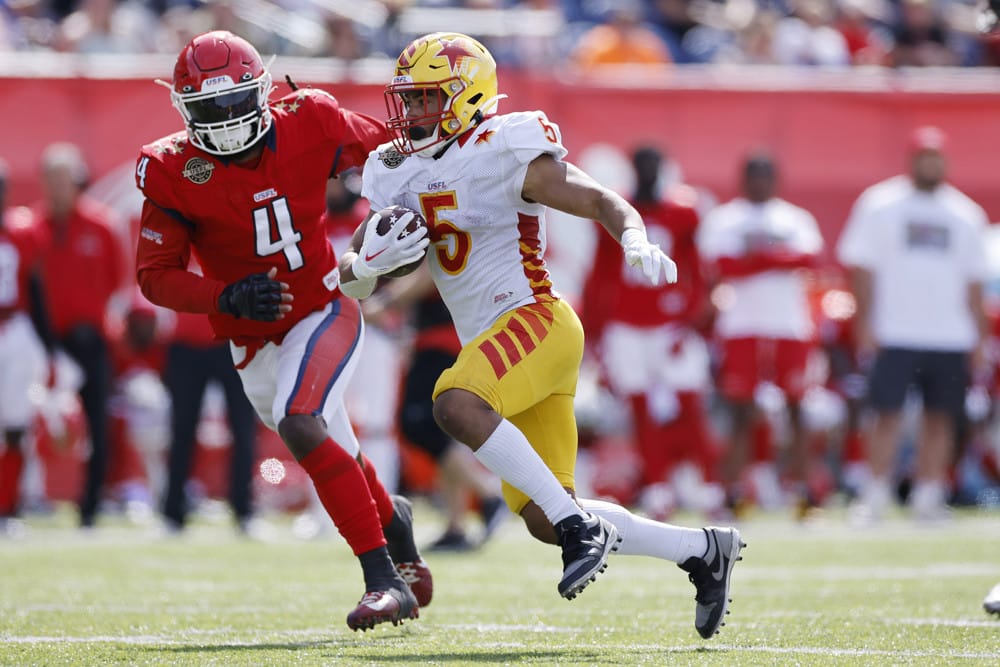 The USFL Championship is here!  The new USFL was able to do what some of the other spring leagues couldn’t do recently – survive.  Now here were are, on championship weekend.  The Birmingham Stallions started as the hottest team in the USFL.  The Philadelphia Stars are the hottest team in the second half of the USFL season.  And for one last time, let’s take a look at the injury report and how it will affect each team.  The USFL Championship Inactives report affects one of these teams much more than the other.

Why The Stars Will Win

Why The Stallions Will Win

Looking at the USFL Championship inactives report, it is easy to see the Philadelphia Stars are affected more.  The Stars have two running backs on their injury report, including recent star running back Matt Colburn.  Paul Terry has been activated and the team signed 2018 Notre Dame graduate Dexter Williams.  Williams spent some time with the Packers and should be able to step right in and help the Stars keep the run game moving.

The Stallions’ injury report has much less impact on their game as most of the names on it have been on the list for a handful of weeks.  Carey Angeline, the biggest contributor on the list, has been injured for the last handful of games, and Sage Surratt has stepped in his place and played well.  The Stars will have their hands full to overcome the injuries to the running backs, but they’ve been able to push through that adversity all year.