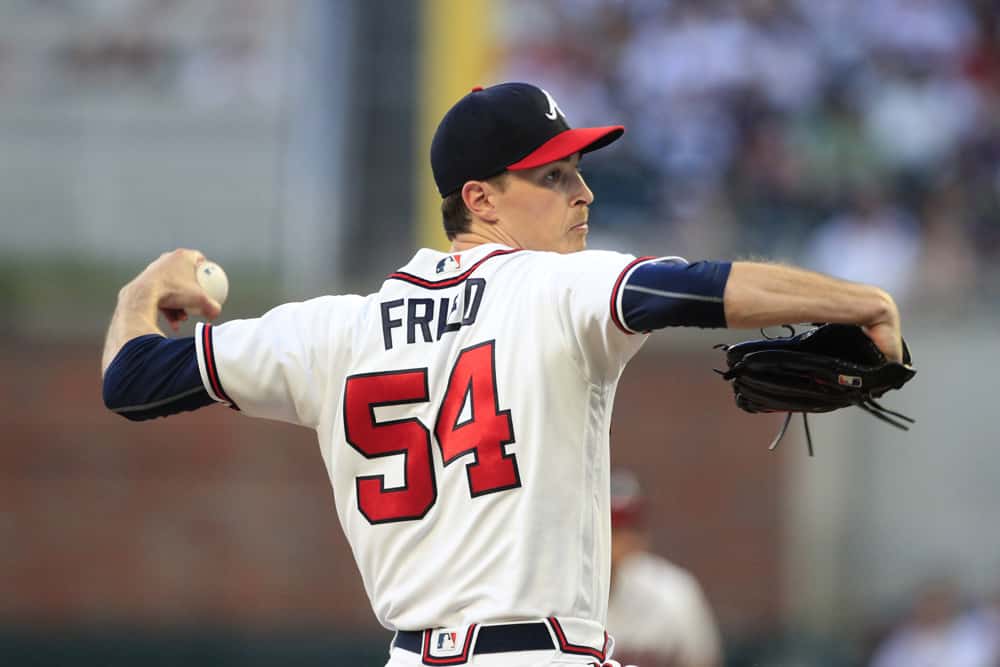 Let’s get right back into the action for the MLB! I am coming off a perfect 3-0 strikeout prop day in my last article. There are plenty of opportunities to take advantage of today for prop bets! Let’s get the ball rolling and continue the momentum. Below are my three MLB Strikeout prop best bets!

Max Fried takes the mound today for the defending World Series champions. Fried will face one of the most potent offensives in the league in the Los Angeles Dodgers. Fried has recent success against the Dodgers. In fact, over his last four career starts against the Dodgers, Fried has allowed only six earned runs in 24 innings pitched. More importantly, Fried has struck out at least eight Dodger batters in three out of those four starts. Additionally, Fried has struck out at least six batters in three straight starts for the Braves.

Chris Bassitt gets the start today against the Miami Marlins. Bassitt has been piling up the strikeouts this season for the New York Mets. In fact, Bassitt has struck out at least six batters in five straight starts. Furthermore, Bassitt faced the Marlins in the last start on June 19th and struck out nine batters in 6 1/3 innings pitched. The Miami Marlins have the 2nd highest team strikeouts in the month of June against right-handed pitching. I will back Bassitt here to get over this MLB Strikeout Prop bet.