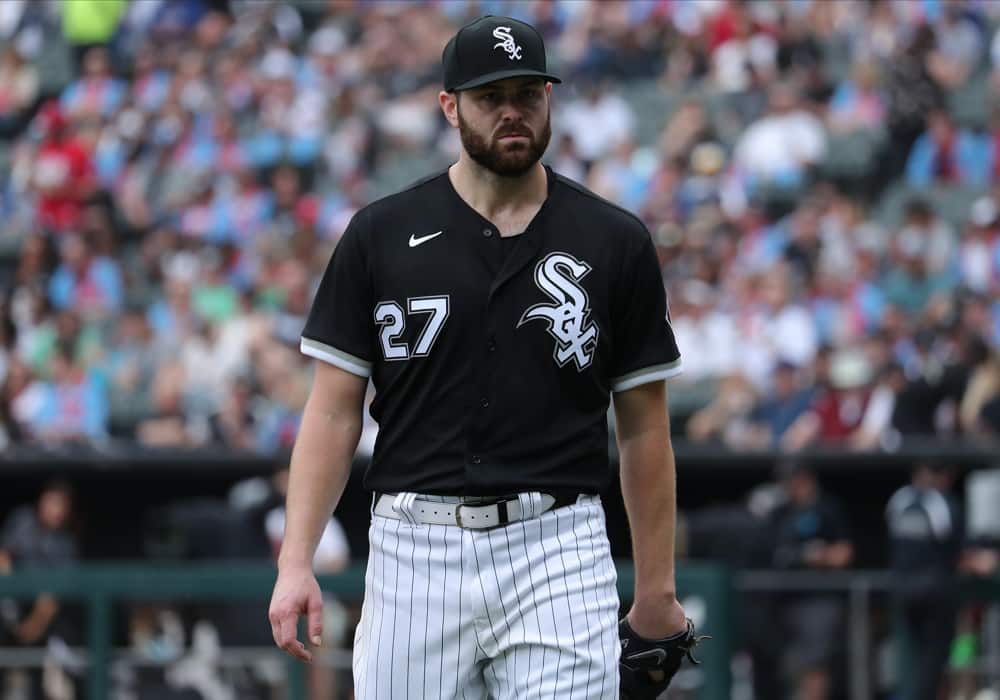 Giolito has been on a strikeout tear this season. He has 70 punchouts in just 53.1 innings. This isn’t unusual for the South Side righthander, either. Last season he hit the 200-strikeout mark with 201 K’s in 178.2 innings.

As far as game-by-game strikeouts go, Giolito has hit the 6+ mark in 8 of 10 starts so far this season. That includes eight strikeouts in his last start and seven or more in four of his last five. Last season, he had six strikeouts in 20 of 31 starts, including an eight-strikeout performance in a complete game against the Astros. Houston is putting the ball in play a lot this season, but Giolito has what it takes to rack up the strikeouts and I love this prop at plus odds.

I’m looking at another plus-odds prop here from an up-and-coming youngster. Gore has been hit or miss this season in the strikeout department. He’s hit the five-strikeout mark in six of his 10 starts, including two 10-strikeout games and another one where he struck out nine batters. But then he had a two-strikeout start against Cleveland and three strikeouts in two starts, including last time out against these Rockies.

However, Gore has not gone under 4.5 strikeouts in back-to-back starts this season and had 19 strikeouts in 13 innings prior to being pulled with three strikeouts in just 2.1 innings on Saturday. As long as he can get out of the fourth or fifth inning, Gore should be cashing this prop tonight.

Ramirez is somehow being overlooked because he’s having an amazing season. He’s hitting .306 with a .399 OBP and 1.048 OPS. Sure, he has a tough matchup tonight against Clayton Kershaw and the Dodgers, but he’s on fire.

This is another player that’s been hot. He has 2+ total bases in four of his last five, nine of his last 11, and 11 of his last 14 games. This isn’t quite a plus-odds bet, but it’s close enough.