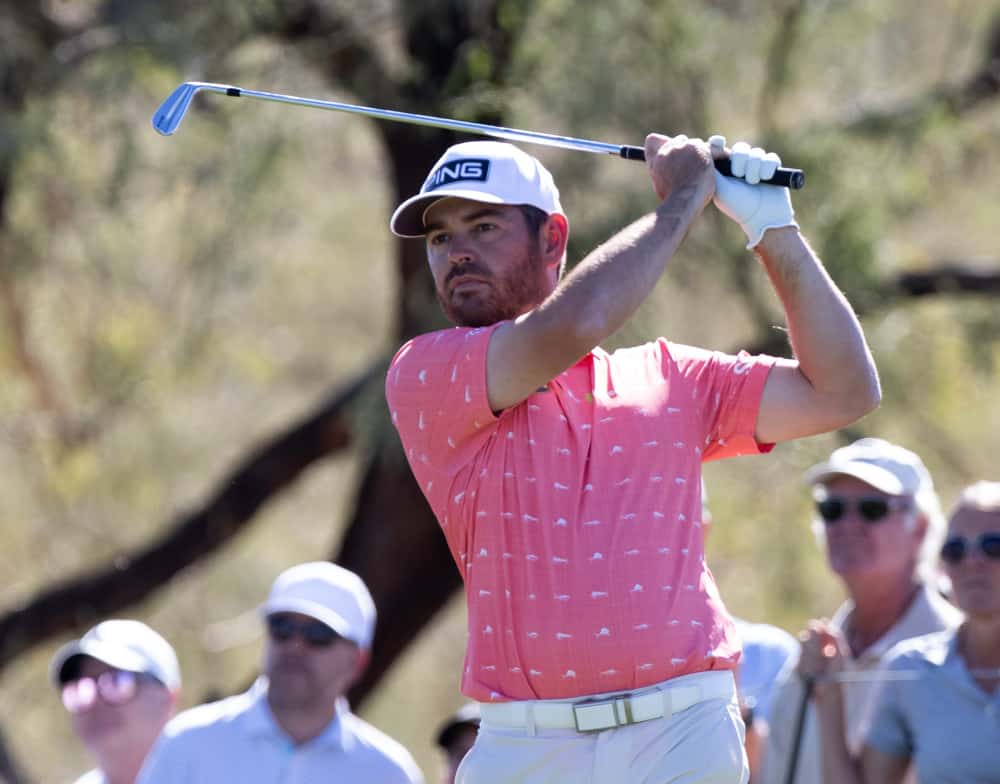 At long last, LIV Golf has finally arrived. The newest Worldwide Golf League tees it up in its inaugural tournament for the LIV London Event at the Centurion Club.

What is LIV Golf? The controversial startup is primarily funded by the Private Investment Fund of the Saudi Arabian government. Saudi Arabia has spent billions of dollars in order to improve its reputation around the globe and distract from the human rights issues that plague the country. Through sports, it is trying to erase from the memory banks things like the death of Jamaal Khashoggi, intolerable and cruel stances towards the LGBTQ community, mass public executions, and other atrocities. To try and divert from these issues, the Saudi Government has thrown money at sports like Formula 1, Soccer, and even Professional Wrestling. It now is trying to buy their way into the hearts of professional golf fans with the creation of the LIV Golf League.

And buy its way in it certainly has. For over a year, LIV Golf has extended several lucrative offers to top golfers on both the PGA Tour and the DP World Tour. Not only is the money highly attractive (with several proposals of more than nine figures), LIV Golf offers a different format than the PGA Tour. Fewer events. 54 hole tournaments. Team competition. All for astronomically more money than the organizations they currently compete in.

Most of the top golfers in the world have rebuffed the financial offerings of the Saudis. But not all of them. Notably, Phil Mickelson accepted a reported $200 million to leave the PGA Tour and play LIV Golf. Dustin Johnson reportedly accepted $150 million. And others like Sergio Garcia, Louis Oosthuizen, Kevin Na, and Talor Gooch all accepted lucrative offers to begin the next stage of their professional golf careers.

And it won’t be long before more top names make the switch to LIV. Reportedly, players like Bryson DeChambeau, Patrick Reed and Rickie Fowler all have reportedly agreed to leave the PGA Tour and play golf on LIV. And if the Saudis continue to throw their money around, the PGA Tour may find itself devoid of nearly all of its top stars.

At yesterday’s press conference, Oosthuizen indicated that one of the things that attracted him to LIV golf was the scheduling flexibility. He stated that he was considering leaving the PGA Tour once he turned 40 anyways. But the allure of a reduced schedule and the intrigue of Team Competition made him change his mind and commit to LIV for at least the next few years.

This is all probably a bunch of bullshit and an attempt to spin positive PR onto the league. But in any event, he’s a great pick to win LIV Golf London this week. Always known for coming up short in the United States, it would be absolutely on brand for Louis Oosthuizen to secure a long awaited victory on an international golf course. And though his 2022 results and form hasn’t been very good, we’re not too far away from elite play that he demonstrated in 2021. At his best, only a handful of players can compete with him. Pick Oosthuizen at the top of your LIV Golf London betting card.

This is a good price for a player in great form against a very weak field. Kevin Na hasn’t missed a cut since the Arnold Palmer Invitational in March. Since then, Na has four Top 30 finishes on the PGA Tour, including a T7 in the Charles Schwab Challenge. Na is hitting his irons great right now. Over his last 5 tournaments, Na has gained over 1.4 strokes tee-to-green, primarily on the strength of his irons and scrambling. Expect Na to pick up right where he left off and play great at the LIV Golf London event.