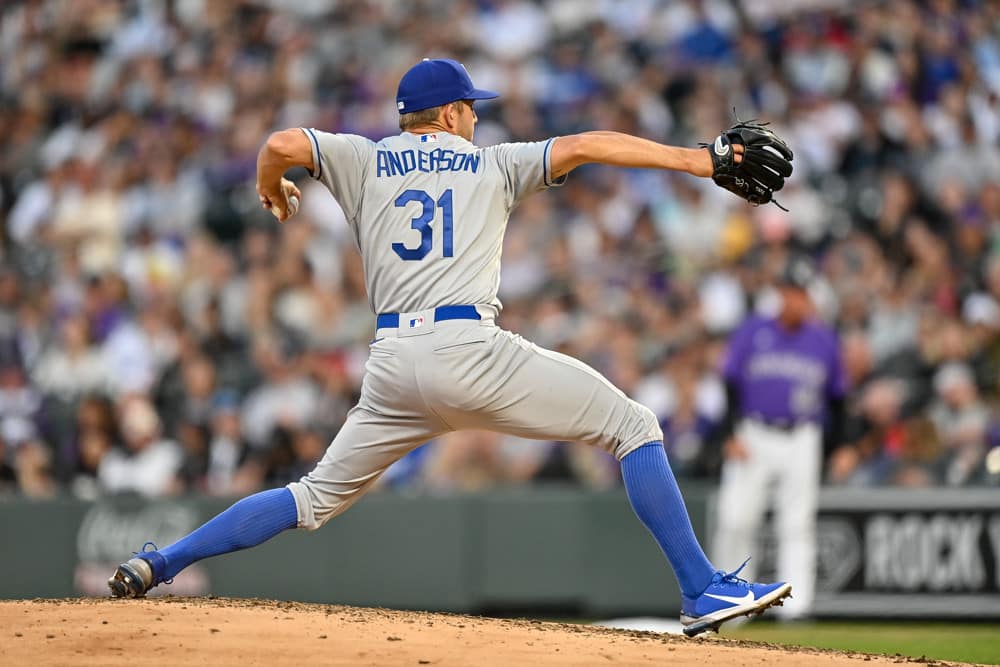 Baseball rolls on for Memorial Day Weekend and there is plenty of action this afternoon! There are a few stellar matchups today throughout the day. I am firing at 60% for the MLB Player Props this season and look to continue that momentum today! Below are my three MLB player prop best bets for the action. Let me dive right into it!