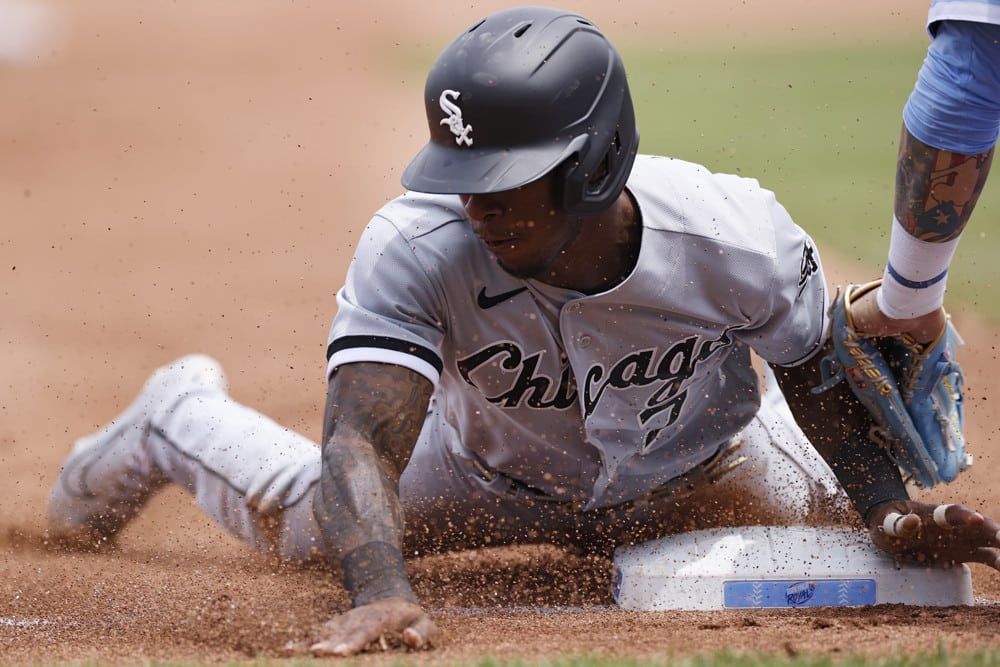 The Chicago White Sox and New York Yankees are playing two today! The second game will be featured on ESPN for Sunday Night Baseball. Let’s get in on the action with some MLB player props for tonight’s game!

Kopech started against the Yankees last Sunday and threw six innings in a 5-1 loss. However, only three of those 18 outs were strikeouts. In total, Kopech has 33 strikeouts in 35 innings this season and has had five strikeouts or fewer in five of his seven starts.

The young right-hander is still being stretched out as a starter after coming out of the bullpen for most of last season. He has strikeout stuff but that isn’t translating to his starts this season. The Yankees saw him last week and should be able to put the ball in play enough tonight.

The White Sox shortstop had two hits on Saturday night for his third straight game with 2+ total bases. Getting even money on Anderson for this prop seems like a steal.

Stanton has been hitting the ball extremely well recently. He’s batting .313 in his last 30 games, .321 in his last 15, and .360 in his last seven –– with a .760 slugging percentage. He’s hit well against the White Sox, too. He has at least two total bases in four of five games against the Chi Sox, including three on Saturday night. Stanton has 2+ TB in seven of his last nine overall.

The Yankees slugger has 14 homers and seven doubles in 140 at-bats this season. Six of those homers have come in his last 15 games. I like him a lot at +120 to pick up at least two total bases and to homer at +350 is worth a sprinkle as well.