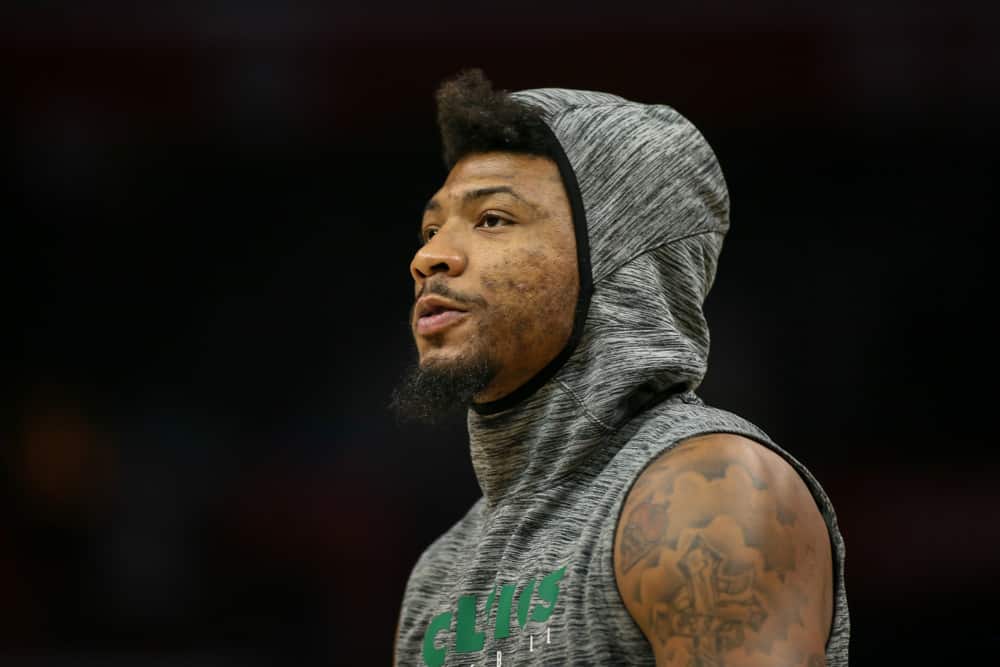 Last week my player props finished a perfect 3-0 to bring my playoff record to .500. I look to build off that momentum into tonight for Game 3 in the Eastern Conference Finals. Below are my Game 3 player prop best bets for action between the Miami Heat and Boston Celtics. Let’s get right into it!

Jaylen Brown has played outstanding basketball in the first two games of the Eastern Conference Finals. He has scored 24 points in each of the two games and knocked down four three-point shots as well. Additionally, Brown has done a great job rebounding the basketball for the Celtics. Not only has he grabbed at least eight rebounds in the Eastern Conference Finals, but he has also grabbed at least seven in six of the last nine postseason games. Despite getting Al Horford and Robert Williams back in the lineup for the Celtics frontcourt, Brown has been rebounding the basketball well. I expect that to continue for Jaylen Brown tonight.

This points prop continues to be mispriced by the books and we should keep taking advantage of it. Jimmy Butler is the offense for the Miami Heat thus far this postseason, especially in Games 1 and 2 of the Eastern Conference Finals. Butler has scored 29 and 41 points in the Eastern Conference Finals so far. Furthermore, Butler has scored 27 or more points in four of the five road games in the postseason. The shot volume for Butler is consistent as well. He is averaging close to 20 attempts per game and shooting it at an efficient rate of 54% from the field. This is a player prop I have to keep betting on. Take the Over.

Marcus Smart made his return to the Boston Celtics lineup in Game 2, where he nearly posted a triple-double. Smart has been playing well on both ends of the court but has been great dishing out the ball for the Celtics. In the postseason, Smart is averaging 5.5 assists per game, but recently he has seen an increase in those numbers. In fact, Smart has at least seven assists in four out of the last five postseason games. Marcus Smart has done a great job of finding the open shooters on the perimeter and Celtics shooters have been able to knock them down. I like continuing to back this player prop.