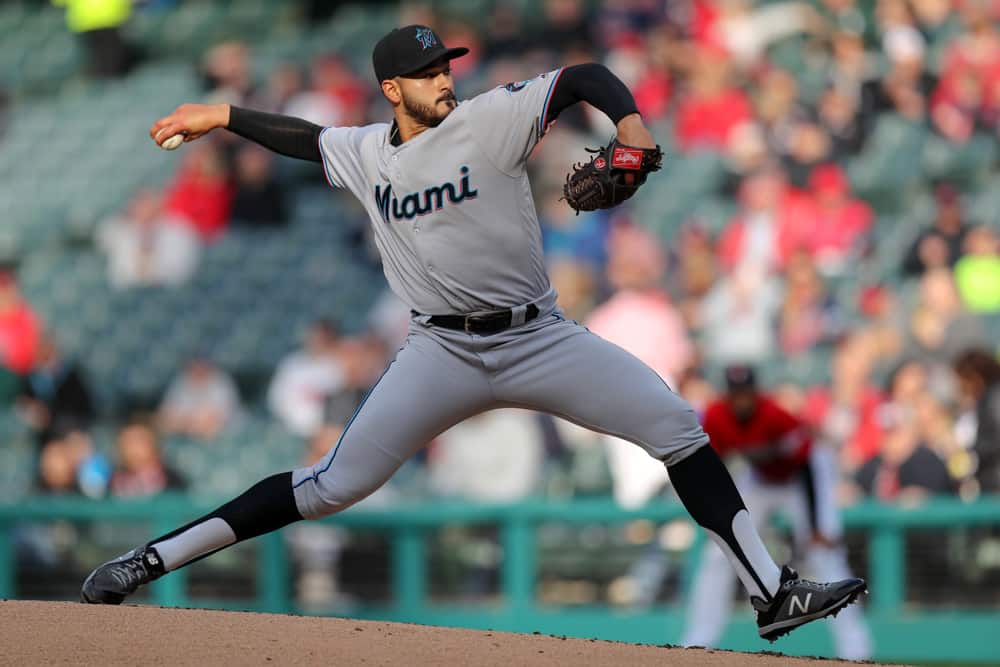 The MLB season rolls on tonight with plenty of games on the schedule. I have highlighted three MLB Player Props Best Bets for the action today for the MLB. I am coming off a perfect 3-0 day in my last player props article and I look to continue the winning into today’s action. Below are my MLB Player Prop best bets!

Eduardo Rodriguez takes the mound today for the Tigers against the Astros in game three of the four-game series. Throughout his career, Rodriguez has struggled against the Astros to pitch deep into games. In fact, in six career starts versus the Astros, Rodriguez has issued over 16.5 outs just once. Furthermore, Astros batters like Jose Altuve, Alex Bregman, and Yuli Gurriel have had plenty of success against Rodriguez. I expect the Astros bats to get to Rodriguez early in this game and force A.J. Hinch to pull Rodriguez out of the game. Take the Under on this MLB Player Prop.

The Arizona Diamondbacks and the Colorado Rockies continue their weekend series tonight. Kyle Freeland is on the mound for the Colorado Rockies, who over the past two seasons has struggled in road starts. In particular, Freeland has struggled against the Diamondbacks and Ketel Marte. In fact, Marte is batting .345/.457/.586 against Freeland. Further, Marte has 10 hits against Freeland, four of which have gone for doubles, as well as a long ball. I expect Marte to continue his success against Freeland tonight. I love this MLB Player Prop to get Over.

Pablo Lopez is off to a hot start pitching for the Miami Marlins. Lopez is 3-1 with a 1.29 ERA, which ranks second in the major, and a WHIP of 0.89. Furthermore, Lopez has recorded at least six strikeouts in four of his five starts this season. Lopez faces the Padres tonight and the Padres are #8 in team strikeouts over the last seven days. In fact, the Padres have struck out eight or more times in seven out of the last eight games. I expect Lopez to continue his dominance against the Padres tonight. Take the Over on his strikeout props.