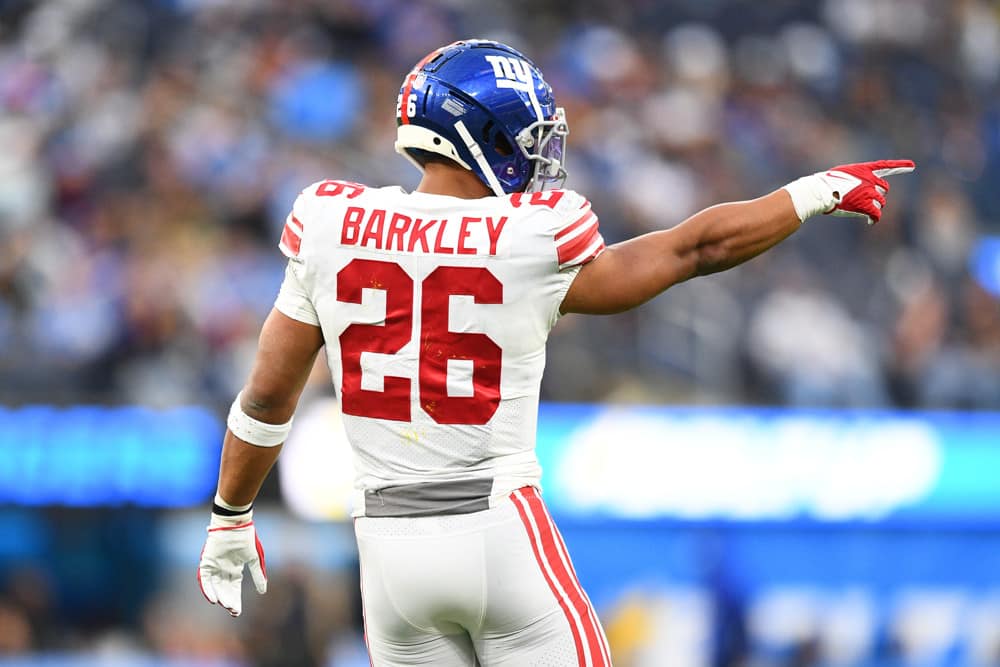 Welcome to Episode 84 of the SGPN Fantasy Football Podcast! This week, Rod Villagomez welcomes Cody Zeeb  of the SGPN family to the show. Cody and Rod give their thoughts on some of the top ranked running backs for redraft leagues and which ones may be a trap.

Has Derrick Henry broken the injury seal and if so, what does that do to his redraft value? Will the quarterback situation in New Orleans hurt Alvin Kamara to the point where you won’t spend the price to get him? Can Cam Akers regain his pre-injury form and carry you team to a title? Saquaon Barkley, yeah, or ney? Cody and Rod give you their thoughts on these Redraft Running Back matters in this week’s episode.