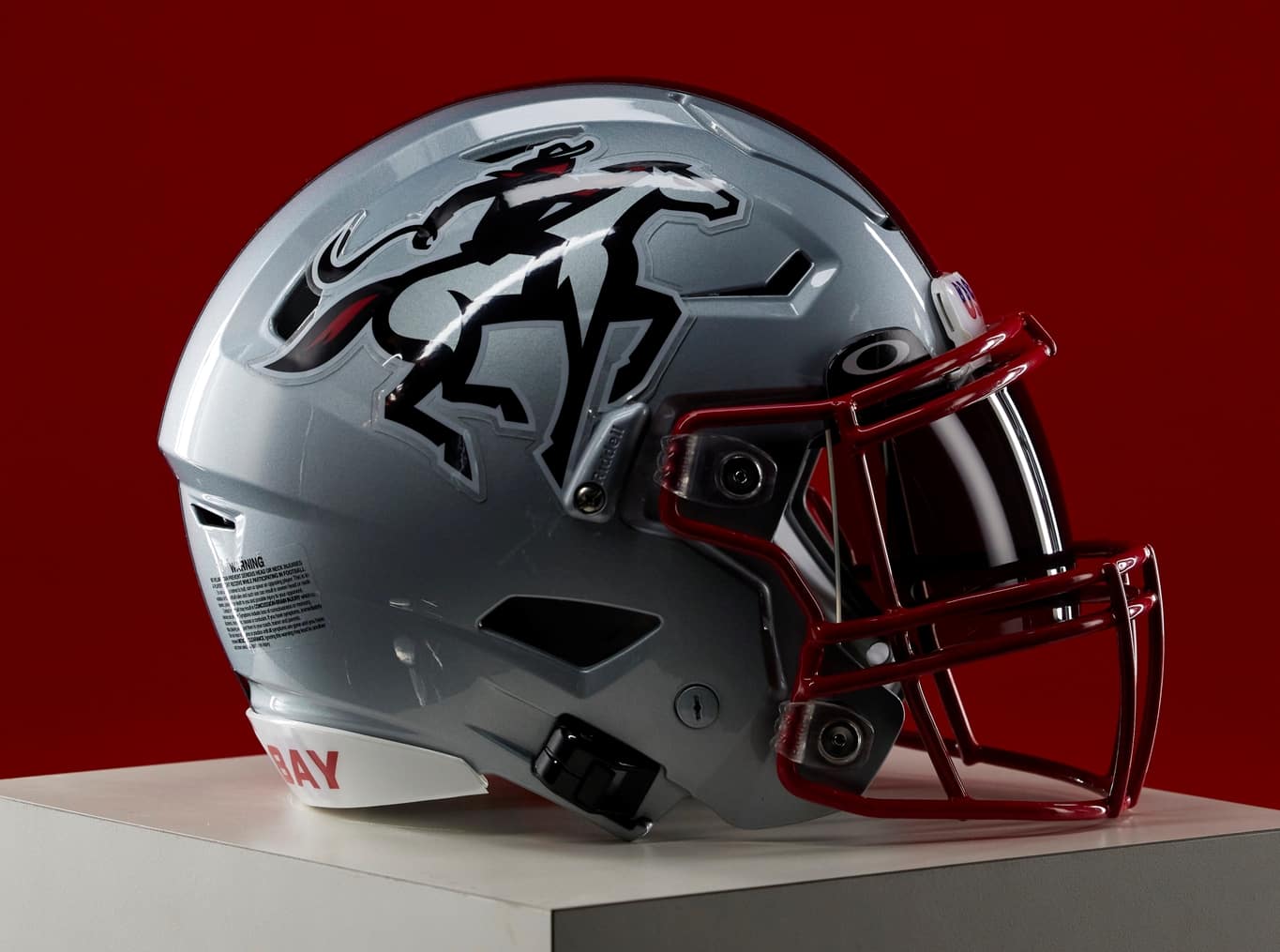 Well, that was disappointing. In eight quarters of football vs the Breakers, Tampa Bay could only put up nine total points. They got crushed by New Orleans 34-3 in Week 2 and lost 17-6 on Sunday. The USFL playoffs are now set, and the Bandits won’t be included.  That makes their Week 10 battle vs Birmingham meaningless.  Read more below on the Tampa Bay Bandits roster and depth chart.

Of course, there’s still an opportunity to bet on these Week 10 USFL contests and there’s always DFS and season-long fantasy as well, so let’s get to the task at hand. Do these teams that have no chance at the playoffs stick with their usual starters or will they shake things up and get other guys more playing time? It will be tough to predict what the depth chart will look like for Week 10, but let’s try anyway.

Jordan Ta’amu enters the final week leading the league in both passing touchdowns and interceptions. Against New Orleans, he threw for 288 yards on 22 of 39 pass attempts with one touchdown and two picks. The turnovers have been his Achilles heel all year. It’s safe to say that the quarterbacks overall performance has been disappointing this season. With that said, Ta’amu certainly doesn’t get all the blame. The offensive line play was atrocious, his weapons on the outside were limited, and the team suffered from questionable coaching too often.

As for this coming week, I still expect Ta’amu out there as the starter on the Tampa Bay Bandits depth chart and he’ll most likely play the whole game. Brady White is the only other quarterback on the roster and he’s barely got any snaps this season. If the team was wondering what they have in White, he would have seen more time before now. That alone, makes Ta’amu a decent DFS option for the coming week especially if you factor in his rushing abilities.

Just as they did in Week 2, the Breakers completely shut down the Tampa Bay running backs. This time it was BJ Emmons getting most of the carries but he, almost laughably, totaled -1 yards on 13 carries. That’s a negative YPC average which is almost difficult to do with that many touches. In general, Emmons is a solid running back but Juwan Washington has flashed more this season and deserves more carries. It’s not like he crushed it (two carries for nine yards) but he’s clearly the more effective running back.

Each guy also caught a couple passes but there isn’t much else to highlight. Tampa has the most ineffective rushing attack in the league and their offensive line play has been downright awful. If it wasn’t for Ta’amu running for 86 yards himself, the team’s rushing total would have been one yard. No wonder the Bandits can’t beat anyone of note.  Washington gets the nod on the Tampa Bay Bandits depth chart due to his production.

There’s the Rashard Davis we’ve been waiting to see all year. Davis caught every ball that was thrown his way vs. New Orleans which resulted in six grabs for 112 yards and a touchdown. Unfortunately, it was only his second touchdown on the year as this group of wide receivers continues to perplex. It’s a different guy each week to lead the Tampa Bay Bandits depth chart, so tread lightly when deciding who to start or roster. With that said, let’s shine a light where it’s deserving so here’s the aforementioned TD grab:

Other than Davis, Vinny Papale caught three balls for 42 yards and Derrick Dillon snagged another three for 29 yards. Derrick Willies caught one pass for 16 yards on two targets while John Franklin III and Dee Anderson were unable to corral any of their limited targets. Week after week there just isn’t much to see here…move along.

Tight End Cheyenne O’Grady deserves at least five balls thrown his way each week, if not more. This past Sunday, Tampa did the minimum – looking towards the big tight end exactly five times which he converted into three receptions for 46 yards. O’Grady is a playmaker who should be on the NFL’s radar. I would not be surprised if he gets a look this summer. He is one of the top players on the Tampa Bay Bandits depth chart.

This past week, Tampa’s TE2, De’Quan Hampton, also got into the mix – catching another three balls for 31 yards. Both tight ends are capable of having solid days at the office but O’Grady is the one to own and he makes for an intriguing under-the-radar Week 10 DFS play.

The good news: Tampa Bay limited New Orleans to just 17 points which was exactly 1/2 of what the Breakers scored in the 34-3 Week 2 beatdown. Anthony Butler had an excellent game, totaling 11 tackles, an interception, and a fumble recovery. The Bandits’ defense has played solid football this season but has generally been unable to force turnovers on a consistent basis.  They improved this past week with the interception and also recovering a fumble. Unfortunately, they still lost the turnover battle 4-2 due to an offense that was all too eager to give the ball away. In general, this is more of a bend but don’t break defense that doesn’t register the sacks or turnovers needed to score fantasy points.