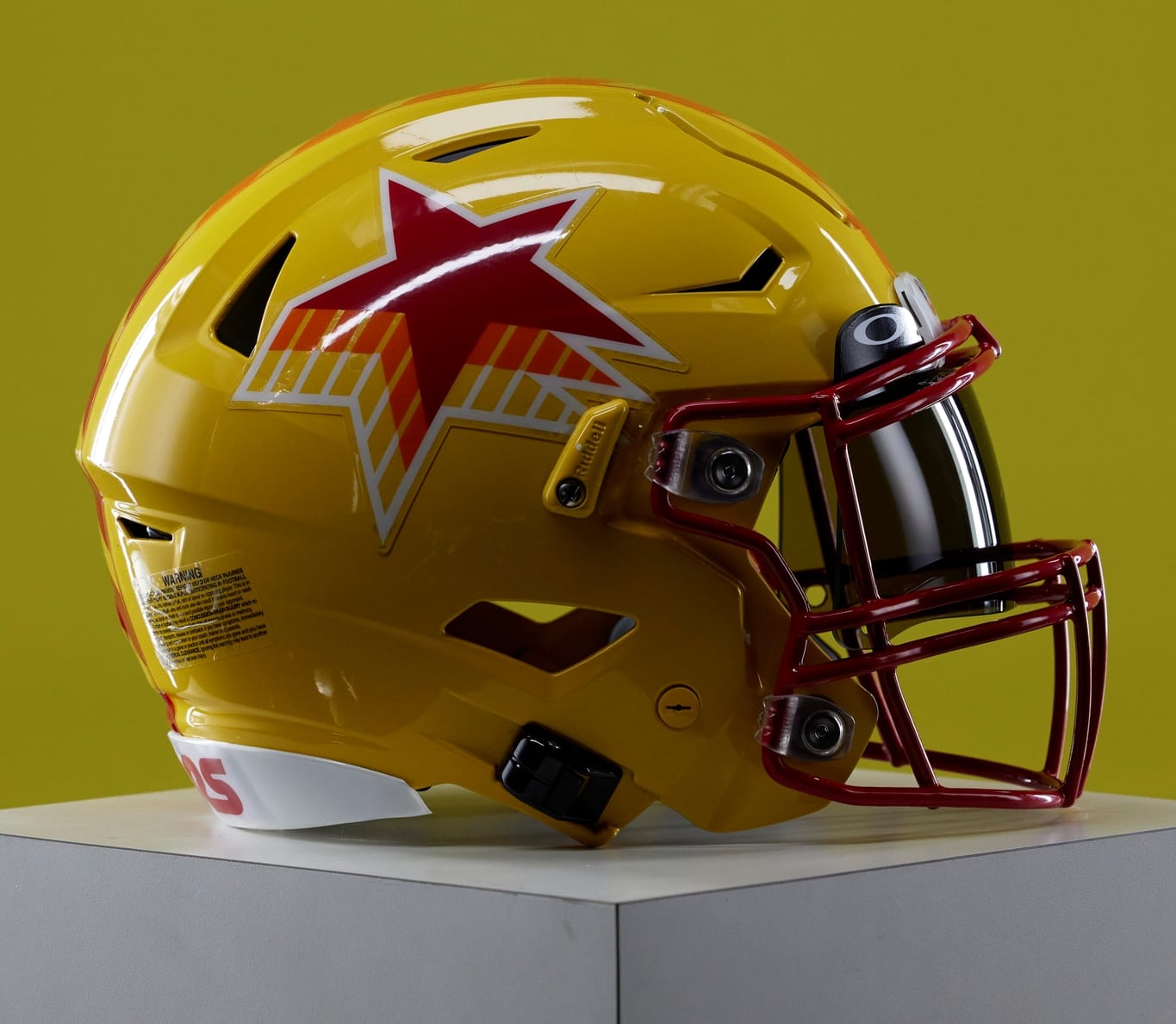 The Philadelphia Stars’ win/loss record no longer impacts their season as they’ve already punched their ticket to Canton, Ohio for the playoffs.  However, they still want to enter the post-season with some momentum.  It looks like that momentum was going to be slowed after Cookus left the game and KJ Costello saw his first in-game action of the season.  While it looked like the Maulers were going to complete an upset, the Stars’ defense, rather Ahmad Dixon made an incredible play to force a turnover.  One play later the Stars ran a 51-yard touchdown to take the lead and keep the momentum on their side.  Let’s take a look at the updated Philadelphia Stars depth chart and stats.

All eyes will be on Case Cookus and his health.  While KJ Costello didn’t do a bad job playing, and both quarterbacks struggled, Cookus is the better quarterback.  However, next week’s game doesn’t matter since the Stars have made the playoffs and I don’t expect Cookus to see the field until June 24th in Canton for their playoff game against the Generals.  He’ll need to look better than this week’s five completions out of 13 attempts for 62 yards and an interception.  However, unless Bryan Scott comes back before the playoffs, Cookus leads the Philadelphia Stars depth chart.

It was nice to see Paul Terry come back and get some carries, however, he wasn’t able to do much with those carries.  Give the Maulers’ defense credit for swarming to the ball.  Regardless of his four carries for five yards, Terry did find the end zone.  Other than his limited carries it was obvious that Matt Colburn is still the top dog on the Philadelphia Stars depth chart at running back.  Not only did he get more carries with 12, but he ran for 97 yards and a touchdown.  This included the touchdown that put the Stars up by one point, which was an incredible effort to see the field and make something happen in open space.

Colburn is one of the most talented backs in the league and the Stars will continue to rely on him, even if Week 10 sees Paul Terry get more carries just to rest Colburn for the playoffs.

Because the quarterbacks only threw for 131 yards combined, the wide receivers didn’t have an opportunity to make a huge impact.  Jordan Suell maintains his top position on the Philadelphia Stars depth chart.  He had three catches on five targets for 47 yards.  Maurice Alexander was also targeted five times but could only pull one down for 32 yards.  Though, Alexander’s catch was a big one and made for a great highlight, putting the Stars in a good position to score.  Going into the playoffs I think Alexander and Rowland will gain some additional targets in Week 10.  Suell’s production will no doubt return in the playoffs.

While his stats weren’t astronomical it was nice to see Bug Howard finish second on the team in receiving yards.  He was targeted only three times but pulled down two of those for 41 yards.  After having a big game last week, Pro Wells was only targeted once and was unable to catch it.  Despite his decline in production, Howard is still one of the best tight ends in the league and his development in the league is definitely worth keeping an eye on.

Continue to check back for updates on the Philadelphia Stars depth chart after each week of football.